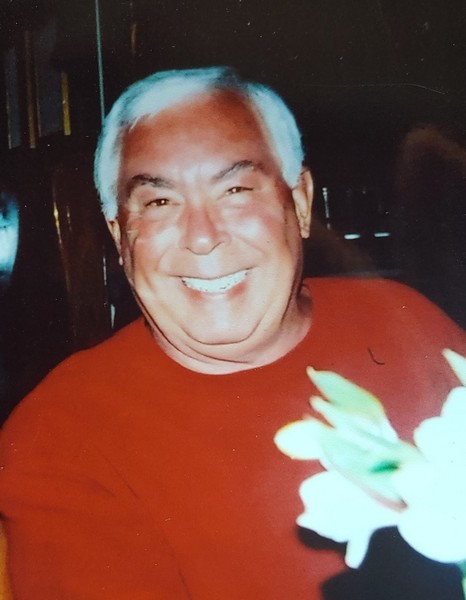 Wilson Douglas Ross “Doug”, of Corolla, NC passed away peacefully in his home with his family by his side on May 8, 2021.

Doug was born in Richmond, VA on June 17, 1942 to the late Grace Gulley and Wilson Shrantz Ross. He was also preceded in death by his loving wife, Jeanne Hughes Ross. They were married 42 years.

Doug was a former Captain in the US Air Force upon completing his business degree at Virginia Tech, while he was in the Corp of Cadets there. He was a serial entrepreneur starting multiple companies such as Comsel, Booksfree and AudioBooksNow. He retired to their family home in Corolla and became a pilar in the community through his vast friendships and work with Corolla Chapel.  He was especially known for his quick wit and sense of humor.

As his friends and family celebrate his life, we take comfort knowing that he has been reunited with his wife Jeanne and loved ones who went before him as well as his Lord and Savior.