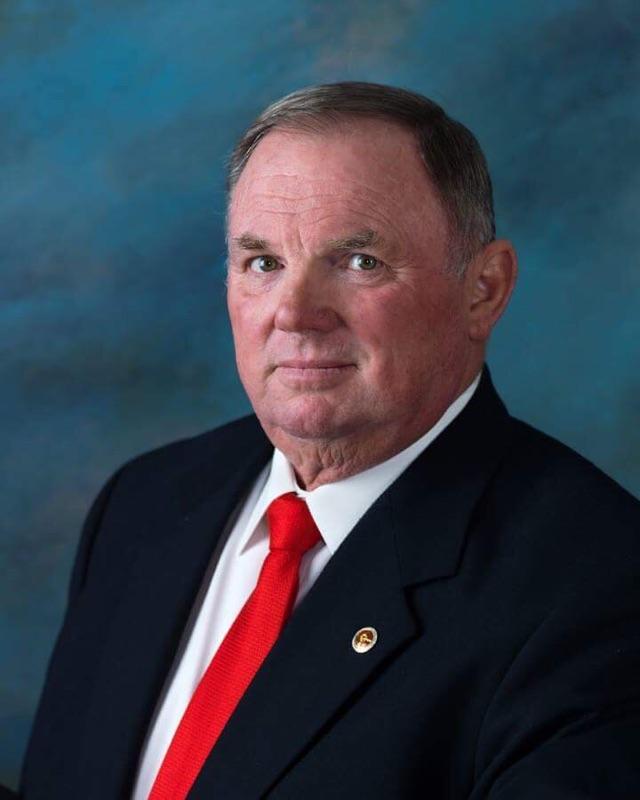 William “Bill” Elroy Jones, a lifelong steward of community services died June 3, 2018, at the age of 69. He was predeceased by his parents, Ray C. Jones and Norma Faye Hooper Jones of Nags Head, NC.

Bill, a loving husband, father, and grandfather, is survived by his wife of 46 years; Marlene “Sam” Jones; his children, Bryan Jones and wife, Rachael, daughter Krissi Jones Williams; his grandchildren, Robbie and Ian Williams, Luke Jones; and brother Robert R. Jones.  He was blessed with many nieces and nephews.

Bill was born and raised in Elizabeth City, NC. He graduated from East Carolina University, and was a member of Alpha Phi Omega. During his tenure, he began a lifetime commitment of community service. His career began as a volunteer for Greenville Rescue Squad, while employed by Greenville Police Dept., and Pitt County Sheriff Dept. After graduation, he relocated to Dare County, initiating a career with Nags Head Police Dept, and volunteer Fire Dept., during its infancy.  He left Nags Head Police Dept. as lieutenant and began a professional firefighter career with Town of Kill Devil Hills. He served as Fire Chief of Lower Currituck County for five years. He loved sharing his knowledge and mentored many future firefighters. He served as president in the North Carolina State Firefighters Assoc., and president of Eastern NC Firefighters Assoc. He began an EMS career in the seventies and remained active as a paramedic until his illness. He also was a member of Rapid Response Team 1 and was active in The Rotary Club and a member of the Masonic Order.

In lieu of flowers, donations may be made online at North Carolina Fallen Firefighters, (ncfff.org.)

The memorial service for William E. “Bill” Jones will be held at Currituck county Middle School Sunday June 24, 2018 at 2 pm. Friends and family are welcome.