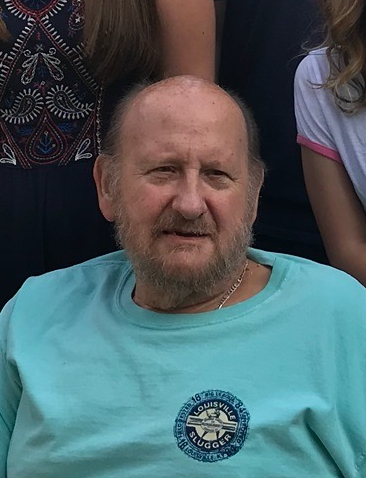 Walter D. Santo, Sr. of Colington passed on peacefully in Nags Head, NC Wednesday November 11, 2020 just shy of his 76th birthday.  Walter was born in Boston, Massachusetts-the son of the late Patrick and Margaret Santo.  He was also preceded in death by two brothers.

Walter and his wife realized their dream of retiring to the Outer Banks about two years ago.  He worked for the state of Massachusetts for many years as a professional painter. Walter loved relaxing and spending time with family at their Colington home.

In accordance with his wishes, Carole will release his cremated remains over Revere Beach in Massachusetts. There are no plans for services at this time. Anyone wishing to honor Walter’s memory may do so through a donation to the Outer banks Cancer Foundation.