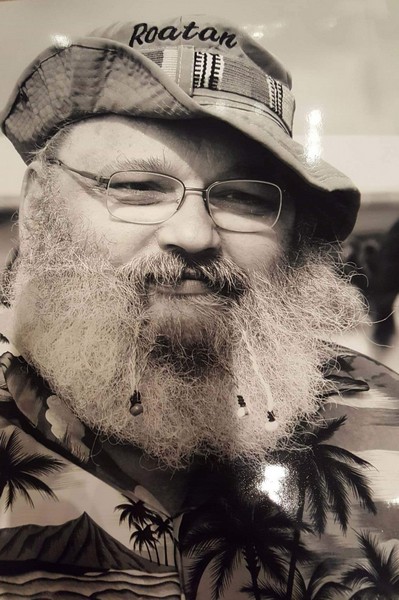 Kitty Hawk – Tony Allen Gilnett, 64, of Kitty Hawk passed away unexpectedly April 20, 2019.  He was born in the Longview Washington State area.  Tony was predeceased by his parents Leo and Donna Gilnett and his sister.

Tony was a retired tech lead with Century Link and was also a successful carpenter and journeyman in Washington State for many years.  Locally Tony was a beloved complainer on the OBX Local Complaints Facebook Page.  Tony also loved fishing off Outer Banks Pier with family, friends and live music playing. He was also well known for raising chickens and his strong support of Feline Hope, particularly the TNR Campaign.

Plans for a private memorial at Fish Heads in Nags Head are pending.  In lieu of flowers, the family gratefully requests donations to memorial services be made directly to Gallop Funeral Services.