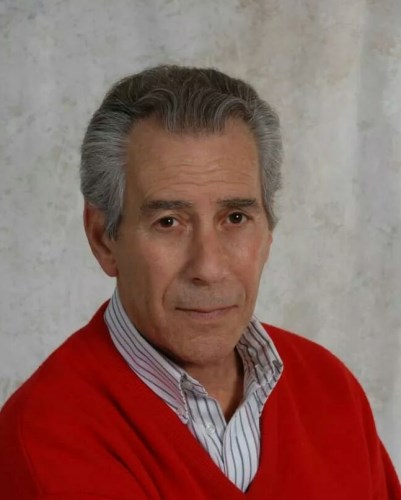 He had many hobbies including acting, reading and sailing, and a passion for cars and the Martial Arts. He was owner and President of NIMA, The National Institute of Martial Arts, for over twenty years in Virginia Beach. “He taught many, that he might learn.”

He was preceded in death by his loving and former wife, Carol Palatini, whom he helped care for as her health declined in recent months. He is survived by their four daughters, Terry Griffo, Gina Newton, Alaina Peters, & Bethany Shelby; eleven grandchildren and eight great-grandchildren.

A private service will be held. Expressions of sympathy may be expressed via the online register at www.gallopfuneralservices.com.  Gallop Funeral Services, Inc. was entrusted with arrangements.