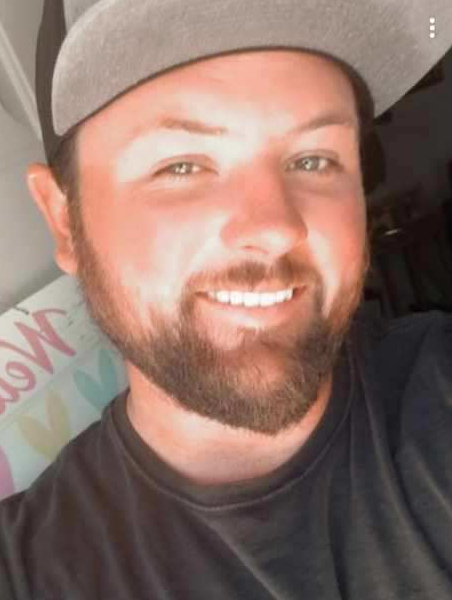 During his working years, Sean was a professional fisherman- but he was a natural waterman from the moment of his birth. Sean was known most for his charismatic humor and his beautiful smile.  When he was off the water, Sean was enjoying all the outdoors had to offer- including hunting, fishing, biking, swimming, and beach-bumming. He was also a standout athlete at First Flight High School where he excelled in football and lacrosse especially. Most of all, Sean was a son of Christ. He was a cherished son of his parents who give all the glory to God for the gift of their son’s birth and life.

The family has planned Sean’s celebration of life for Tuesday, June 15, 2021 at 1 pm at Liberty Christian Fellowship. Pastor Scott Hobbs and Reverend Charles Gill will lead the service.  In lieu of flowers, the family gratefully suggests memorial donations to CROSSROADS via crossroadsobx@gmail.com.

Expressions of condolence are welcome at www.gallopfuneralservices.com. Gallop Funeral Services, Inc. was entrusted with arrangements.