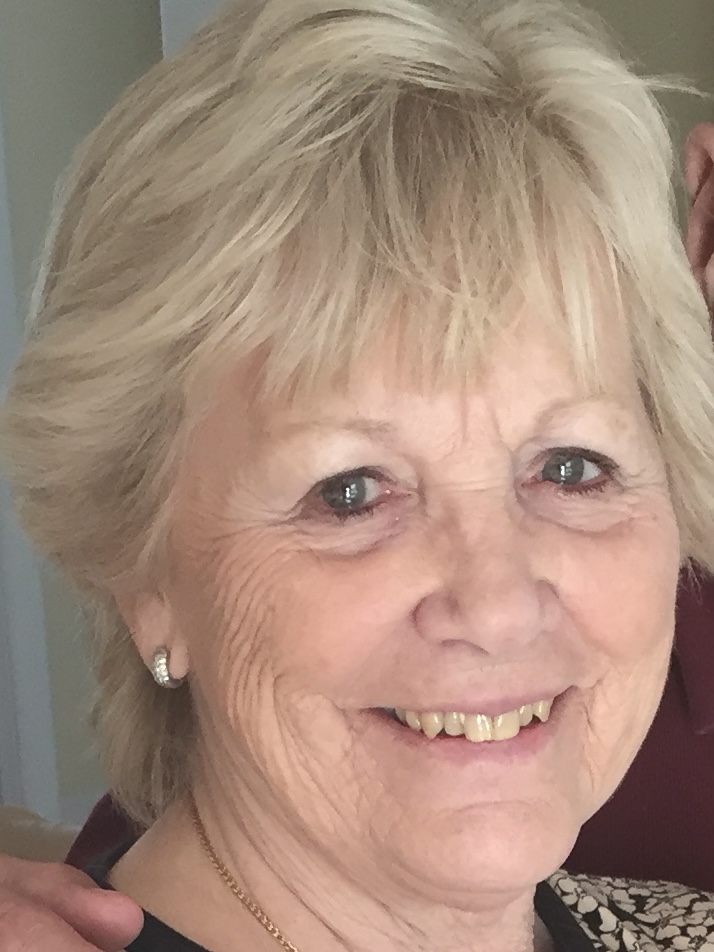 Nags Head – Sandra Louise Bamonte of Nags Head, NC, died unexpectedly early in the morning on May 14, 2021 at the age of 80.

Sandy was born in New Hyde Park, New York on January 22, 1941.  She met the love of her life in New York and together they raised four boys.  Their family trips to the Outer Banks eventually became permanent as they settled in Nags Head.  Sandy was the epitome of “I think I can, so I will.”  From sledding at 78 years old to walking a mile faster than her grandchildren could, she was always willing to try it all.  She was an amazing cook, her specialties being family handed down Italian recipes, phenomenal baker, avid quilter and knitter, and loved playing golf.

Sandy had a beautiful servant’s heart, every dish she made, every dessert she baked, every quilt she quilted and every blanket she knitted was always made with love and are spread all over the country.   Sandy was a board member of the Ridges at the Village at Nags Head, a member of Holy Trinity Catholic Church and of the Blue Star Mothers -she was a proud military mother and grandmother with five service members in the family.

Sandy as she was affectionately called, is survived by her husband of 62 years Fred Bamonte, their four sons, Fred Jr. Bamonte and his wife Nancie, Scott Bamonte and his wife Lisa, John Bamonte and his wife Gerri and Paul Bamonte and his wife Sandy.  Sandy, better known as Mom Mom will forever be remembered by her 10 grandchildren, Sandra Bradbury (Bryan), John David Bamonte (Amanda), Daniel Bamonte, Taylor Gregory (Ryan), Michael, Paul, Claire, Scott, Forrest, and Jack Bamonte and four step grandchildren, Tory Cook (Ashley), Christy Long, Katie Cook and Stephanie Cook. Her six great-grandchildren Lily and Callum Bradbury, Colton and Charlotte Gregory and Vincent and Runa Bamonte and four step-great-grandchildren Noah Lund, Aubrey Smith, Kierland Cook and Liam Cook also survive her as does her brother, Arnold Boldt Jr. (Merium), her sister, Doris, and her sister-in-law Phyllis Giordano (Carl).  Sandy was predeceased by her father, Arnold Boldt and her mother, Margaret Bamonte.  Her spirit lives on in the hearts of those who knew and loved her.

The family will receive friends at the viewing on Wednesday, May 19, 2021 from 5:00-7:00 p.m. at Gallop Funeral Home, Nags Head, NC.  A mass will be held in Sandy’s honor on Thursday, May 20, 2021 at 11:00 a.m. at Holy Trinity, Nags Head, NC. Please express condolences to the family via the online register at www.gallopfuneralservices.com. Gallop Funeral Services, Inc. was entrusted with arrangements.