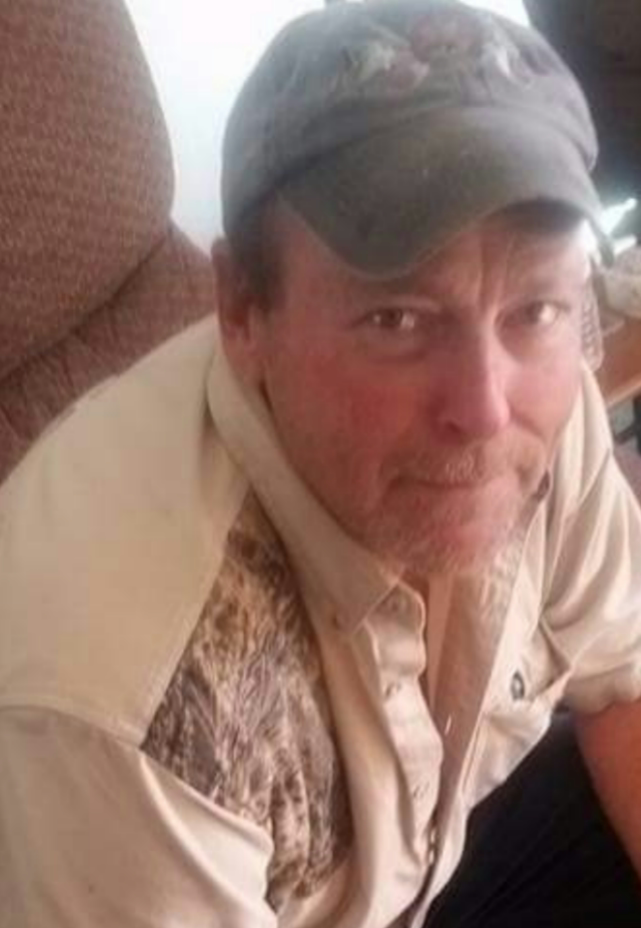 Colington- Sam “Sammy” L. Liverman, Jr. has gone to be with the Lord.  He transitioned peacefully from his earthly life in Greenville, NC Monday October 28, 2019.  Sammy was born April 18, 1968- the son of Sam and Virginia Liverman, of Colington, NC.

Sammy was a proud waterman- fishing, crabbing, and shrimping out of Colington nearly his whole life.  In addition to commercial fishing, Sammy was employed with NC DOT for several years as a professional equipment operator.

A true outdoorsman, Sammy had two great passions-hunting, fishing, and anything involving wildlife; and spending time with his eight beloved grandchildren. Sammy will be remembered by all who knew and loved him.

The celebration of Sam’s remarkable life will be held at the Source Church in Manteo, NC Saturday, November 9, 2019 at 2pm. Pastor Frank Lassen will officiate. In lieu of flowers, the family is gratefully suggesting that anyone wishing to honor Sammy do so with a donation made directly to Gallop Funeral Services, Inc. 252-216-8030 to assist in honoring Sammy’s final wishes.