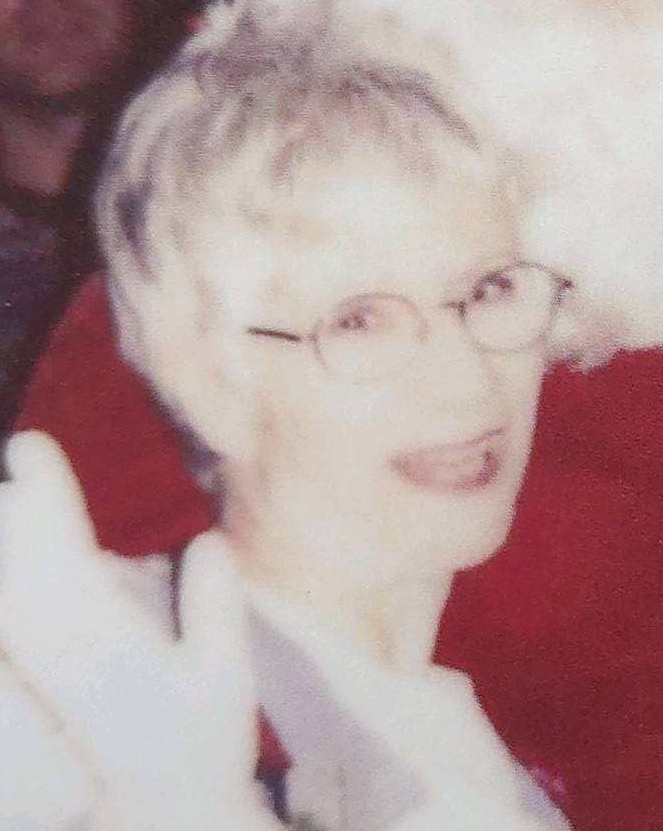 Kill Devil Hills – Rosalie A. Ficik passed on April 16, 2021 in Greenville, NC. She was born in Paterson, NJ November 4, 1944 to the late Sam and Sue Fiorillo. Rosalie attended school and became an X-ray technician in 1970.  On March 27, 1971, Rosalie married Robert “Bob” Ficik and the union produced two daughters- Amy and Korin.

Rosalie lived and raised her family in Hawthorne, NJ until moving to the Outer Banks of North Carolina in 1995.  Rosalie devoted much of her time here to Hotline Crisis Intervention. Enjoying her time both in the thrift stores and behind the scenes- Rosalie loved her job and those people she spent much of her time with.

Rosalie was a strong, faith filled Christian who was always sending letters of encouragement and making herself available to those who needed to talk.  She looked forward to the day she would walk with the Lord and be pain free.

Rosalie leaves behind her husband of 50 years, Bob; her daughter, Amy Boddicker (Rich); her grandchildren, Noah and Abby; her, daughter Korin Ficik (all of Kill Devil Hills, NC); and her sister, Clair Salvador of Oakland, NJ.

The family will hold a celebration of life at a later date. In lieu of flowers, the family suggests Hotline thrift stores for memorial donations.