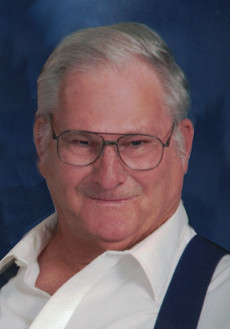 Bobby lived in Kitty Hawk almost all his life. He was a hard worker and never met a stranger.  He would give you his last shirt and would help anybody, anytime.  He was a large equipment mechanic who could also run anything.  He was a part time commercial fisherman, coming from a long line of fisherman.

Besides his parents, he was preceded in death by his brother, John N. Baum and his sister, Pauline Gallop.

He is survived by his wife of 34 years, Rose Marie Mason of the home; his son, Robert “Robbie” Mason Jr. and family also of Kitty Hawk, including two very special grand-kids, Aiden and Lenna; his brother, Tommy (Marie) of Kitty Hawk; two sisters, Susie Perry of Kitty Hawk and Elizabeth Vernon of High Point, NC, and his sister-in-law, Julie Baum of Jarvisburg and all their families.