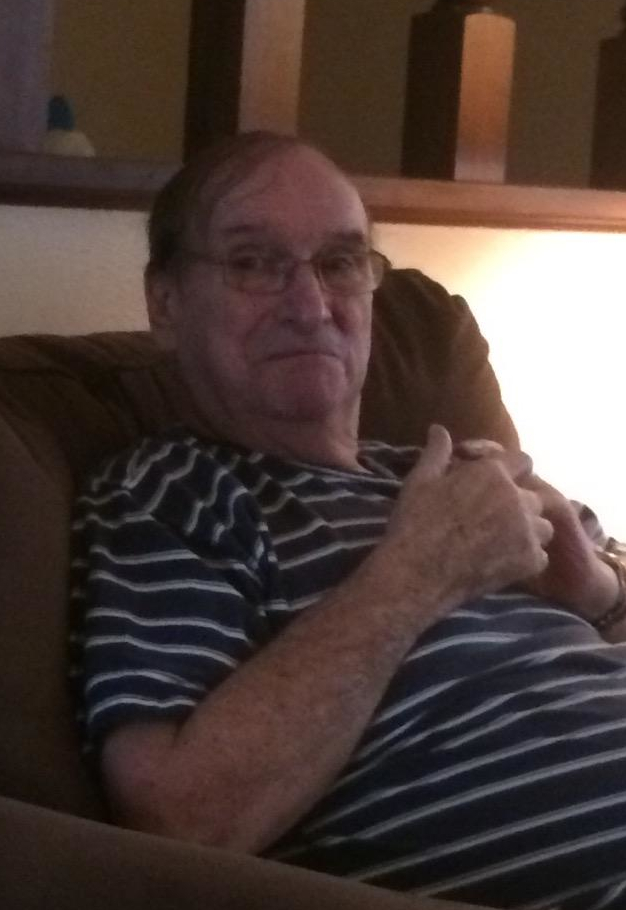 He was a wonderful, loving and caring husband of Cheryl, father of Colleen Roberts-Hill (deceased), grandfather of Jessica Merritt (Chris) and Cody Hill, great grandfather of Lily Grace and Ryder Fynn Merritt, all of Kill Devil Hills; and beloved brother-in-law of Kathleen Allen of Pittsburgh.

Originally from Pittsburgh, he worked as a boiler plant operator at Mesta Machine Company in Pittsburgh for 18 1/2 years and relocated to the Outer Banks in 1983. He began working for the Town of Kill Devil Hills in 1984 as a water plant operator, retiring in 2002. He became employed by Enterprise Car Rentals as a driver in 2002 until 2007.

He was a US Army veteran (assigned as sharp shooter/rifle M-14) to Co A 2nd BG, 26th Infantry Berlin Command, discharged honorably. Served in the Army Reserves until 1967. He was also a member of Colington United Methodist Church.