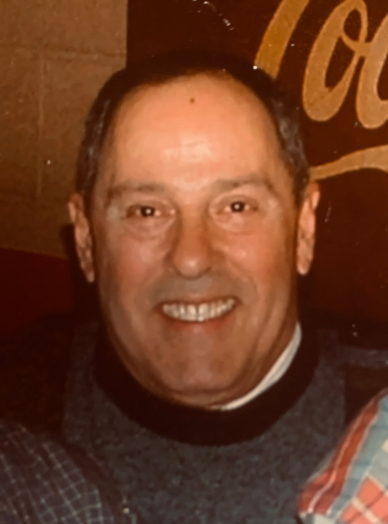 Richard “Rick” Stanley Duarte Jr., 69, passed away of natural causes June 16, 2021, in Barco, NC. Rick was born February 23, 1952, in Massena, NY, son of the late Richard S. and Theresa M. Duarte. He has gone to be with his late wife Lynn, his special GaGa Duarte and family that preceded him.

He was a 1970 graduate of Albert Einstein High School where he excelled in running track, playing baseball and football. He was very proud of earning his letter with many pins. Rick followed in his father’s footsteps working in the Food Industry, he also managed a restaurant. He enjoyed having his own Lawn and Landscaping business and raising his family in Baltimore, MD. One of Rick’s earliest and most prized accomplishments was having his poem published. He had a very unique style of penmanship, and his creativity was endless. He went on to CA where he had his third son and found a connection with the Church of Scientology.

Rick is survived by his three sons, Sterling Thomas (Melissa) of Baltimore, MD, Ryan Vincent (Jessica) of Jacksonville, NC and Jonathan Alexander of Clear Water, FL. Rick is also survived by five beautiful and also athletic grandchildren; Jordan David, Kennedy Rylin, Piper Isabella, Raegan Irene and Liam Nathaniel. He was the oldest of six children and his brothers, Bruce Michael and Mark Alexander (Kathy) and his sisters, Nancy Ann (Ed), Eileen Marie (George) and Teresa Mary (Brian) know that he is in a better place. He went before us in birth and now goes before us in death, he will always have a footprint in our hearts.

There will be a gathering to celebrate his life at a future date that will be updated here. Expressions of sympathy and comfort are welcome via the on-line register at www.gallopfuneralservices.com. Gallop Funeral Services, Inc. was entrusted with arrangements.