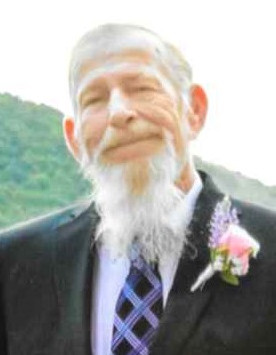 Ray lived most of his life in Richmond, VA where he worked in the dairy industry. He was a faithful long time member of Cold Harbor Road Church of Christ.  He loved boating, fishing and playing trumpet in his jazz band. In his retirement years he moved to the Outer Banks and worked at the Nags Head Fishing Pier.

Ray was preceded in death by his sisters, Mary Ellen Burley of Richmond, VA and Viola Hyman of Maine and his brother; David Williamson of Richmond, VA.

A celebration of life will be held at a later date on the Outer Banks.