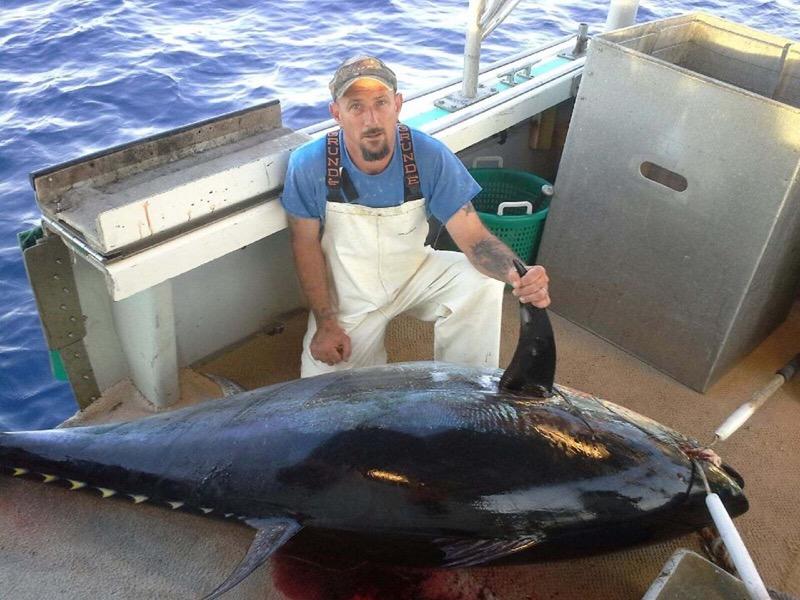 Wanchese- Paul Jason Peyton or “Jason” as most knew and loved him, passed away Friday June 7, 2019 in Greenville, NC after a brief but valiant battle with cancer.

Jason was born October 30, 1970 in Virginia and spent his childhood and youth in Mashoes, NC.  He was the son of the late Ernest and Patricia Peyton Sawyer.  Jason was a life-long waterman and commercial fisherman- fishing throughout North Carolina and along the east coast.

At home, Jason was also a skilled hunter and took great pride in his ability to feed his family and live independently off his land. No stranger to his kitchen, Jason could often be found preparing fresh meat and seafood.

Recently Jason became a local hero after surviving a near-fatal accident. He never knew a stranger and offered his unique friendship to everyone. Beloved throughout Wanchese and the Outer Banks communities, Jason will be remembered most for his kind heart and his brutal honesty.

Left to celebrate Jason’s spirit is his childhood sweet-heart and love of a lifetime, Larri Ann Flynt of the Wanchese residence; his brother, Robert sawyer (Christine) of Manteo, NC; several nieces and nephews including his niece, Madison Sawyer; his three nephews, Eric Dieck, Joey Dieck, and Colby Sawyer all of Manteo; numerous aunts, uncles, cousins, in-laws, and extended family members; and a host of dear, loyal friends.

Larri will host a celebration of Jason’s life Sunday June 30, 2019 from 2 pm to 5 pm at the Outer Banks Marina Tiki Hut in Wanchese.  All are welcome and covered dishes are appreciated. In lieu of flowers, the family gratefully suggests that Jason’s memory be honored with donations to his niece’s college education fund at Wells Fargo bank c/o Madison Sawyer.