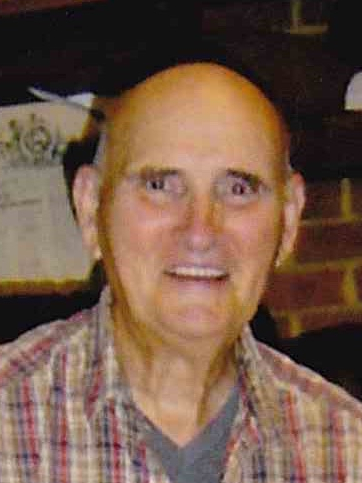 Shawboro – Norman Roberts, 74, of 169 South Indiantown Road passed away peacefully on August 4, 2019 in Chesapeake Regional Hospital. He was the son of Charlie and Mary Ellen Stevenson Roberts.

He was preceded in death by both parents, an infant brother and his sister, Nora Roberts. He retired from Norfolk Naval Shipyard as a General Foreman and was an accomplished toolmaker. He was an active member and Past Master of Hall Lodge #53. He also served in the NC National Guard.

The family will honor his wishes to be cremated and to not have a viewing or service.