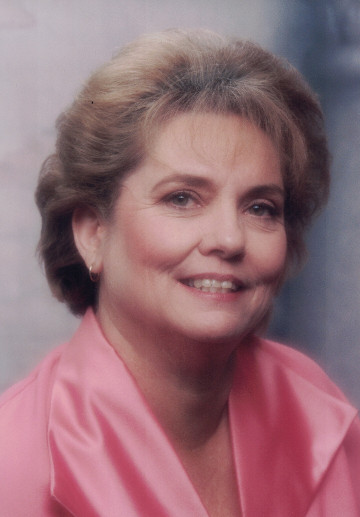 Portsmouth and Southern Shores – Mary Morton Spencer Denaro 77,  died peacefully at home after a brave battle with cancer on Wednesday July 19, 2017. She was amongst her loving family members.

Mary was the daughter of the late James Lawson Spencer, Sr. and Elsie Andrews Spencer and the sister of the late James Lawson Spencer, Jr. She was born in Little Washington, NC and raised in Portsmouth, VA where she graduation from Churchland High School in 1957.  Later Mary graduated from William & Mary College. It was there that she met her lifetime love Frank Denaro, MD. Mary and Frank raised their two sons in Portsmouth, VA where she assisted in her husband’s medical practice . Eventually, Mary earned her real estate brokers license. Following their successful careers, Mary and Frank retired to  Arizona and to the Outer Banks.

Locally, Mary enjoyed dabbling in the occasional real estate deal, but most enjoyed indulging her favorite passion- playing bridge with her girlfriends.  She also was an active member of All Saints Episcopal Church.  Most of all, Mary will be remembered for her devotion to family and friends.

A celebration of Mary’s life will be held at Duck Woods Country Club, Monday July 24, 2017 10:30 am. In lieu of flowers the family gratefully requests that memorial donations be made to All Saints Episcopal Church in Southern Shores, NC and/or to a worthy breast cancer charity.