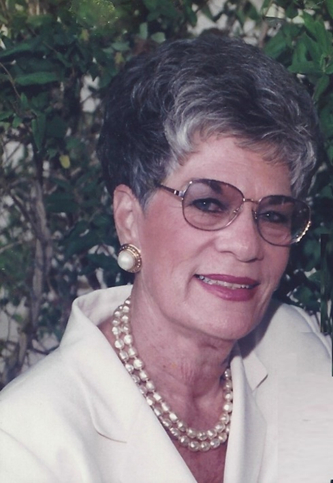 Mary was predeceased by her mother, Inez Massengill, and her loving husband, Steve G. Gliarmis.

Mary was so pleased to have a recent addition to her family, a great granddaughter, named for her.  Isabella Mary Pridgen is the daughter of John and Amanda Pridgen.

Mary will be interred beside her husband, Steve Gliarmis, in Fort Bliss National Cemetery, El Paso, TX. Due to COVID, there will be no funeral services held.