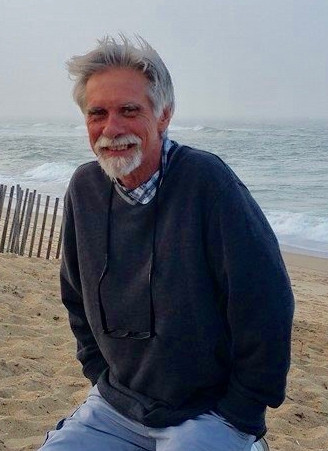 A celebration of life will be held in Kitty Hawk, NC at the United Methodist Church, Friday, January 19th at 7pm.

In lieu of ﬂowers, donations can be made to the Alzheimers Foundation.