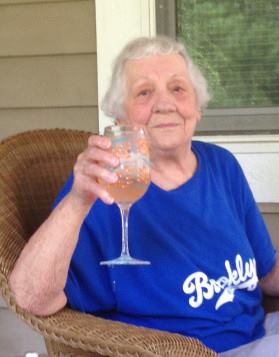 Manteo – Josephine Miakisz of Manteo, NC passed away peacefully on Monday, July 24, 2017 at the ripe young age of 90.  Josephine was born and raised in Brooklyn, New York, later moved to Oakdale, Long Island before moving to the Outer Banks.  She was the daughter of her beloved parents- the late Anna and Joseph Kulikowski who await her in heaven along with her brothers Al, Edward, and Frankie.

Josephine was a faithful parishioner at Holy Trinity Chapel by the sea.  She also loved collecting light houses and beach combing.

A funeral mass will be held 10:30 am, Friday, July 28, 2017 at Holy Trinity by the Sea in Nags Head. In lieu of flowers, memorial donations are welcome at the Outer Banks Light House Society at www.outerbankslighthousesociety.org.