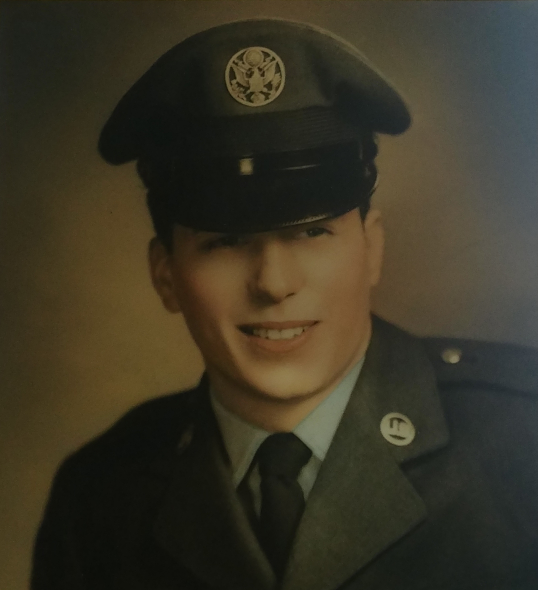 Joseph was born November 11, 1942 in Washington, DC, the son of Elmer Joseph White and Hester (Hatcher) White. During his childhood years he lived in Tacoma Park and Edgewater, MD. Upon graduating from Annapolis HS, Joe joined the military serving his country in the U.S. Air Force from 1962 to 1966 as an Aircraft Mechanic working on B-52 Bombers. He was stationed at Loring Air Force Base in Limestone, ME.

In addition to his parents, Joe was predeceased by his brother John, his sister Janice, brother-in-law Layman, brother James and sister-in-law Mary.

He is survived by his wife Lois Ann (Dee) White having celebrated 53 years of marriage on October 3rd, 2019. He is also survived by his two sons and their wives, Rodney (Christina Everhart) White of Bunker Hill, WV and Brian (Melanie Madore) White of Spring Mills, WV; along with seven grandchildren, Sarah, Elizabeth, Nicolette, Andrew, Alexander, Emma, Jacob; two great daughters, Josephine and Juliana; his sister-in-law, Patricia White and several nieces and nephews.

After his duties ended in the Air Force, Joe continued his career as a Heavy-Duty Diesel Mechanic working for Central Motor Co. and Western Branch Diesel until he opened his own business, Mighty White Diesel Inc. in Loudoun County, VA. He chose the name because he always said, “Mighty is my God, White is my Name and Diesel is my Fame”. He continued his company until his retirement in 2010.  He was well known for his mechanical skills and had a strong customer base until he retired.

In 2013, he moved with his wife Lois to their cottage in Kill Devil Hills, NC to enjoy retirement living there. He enjoyed living by the ocean and the warmth of sunny days that always feels better by the ocean. Feels like a little piece of Heaven on Earth living here.

The family will be having a private memorial.  In lieu of flowers, please feel free to make a donation in his name to the Wounded Warriors Foundation. Condolences to the family may be expressed via the online register at www.gallopfuneralservices.com. Gallop Funeral Services, Inc. was entrusted with arrangements.