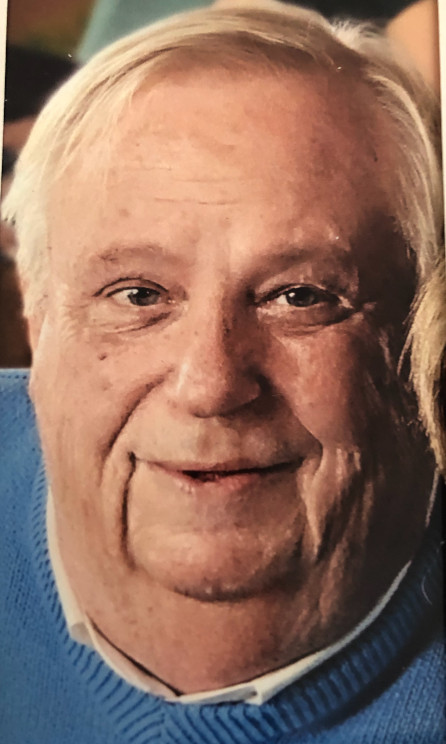 John moved to the Outer Banks from Norcross, GA in 2006 after retiring a second time from EMS Technologies.  John made numerous friends during his time on the Outer Banks and was an active servant of his church, St. Andrews by the Sea Episcopal Church.

A celebration of his life will be private.  In lieu of flowers, donations in John’s name can be made to Food for Thought at https://www.foodforthoughtobx.org/. Please express condolences to the family via the online register at www.gallopfuneralservices.com.  Gallop Funeral Services, Inc. was entrusted with arrangements.