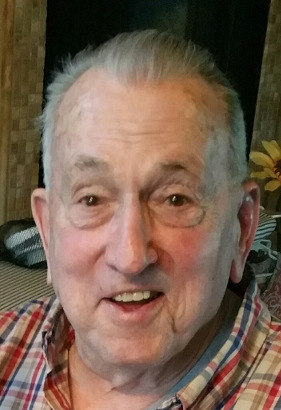 Kitty Hawk – John Progana of Kitty Hawk, NC entered heaven’s gates on March 29, 2017 at the age of 90 years. John was born in Achusnet, MA on November 15, 1926. He served in the Army, the Navy, and the Marine Corps.  The third time was a charm.  After serving his country in world War II, Korea, and Vietnam, he retired from the United States Marine Corps after 26 and a half years as a Sergeant Major.

The family will hold a private Mass of the Resurrection at Holy Redeemer by the Sea Catholic Church. The committal and interment of the urn with full military honors will be held at a future date.