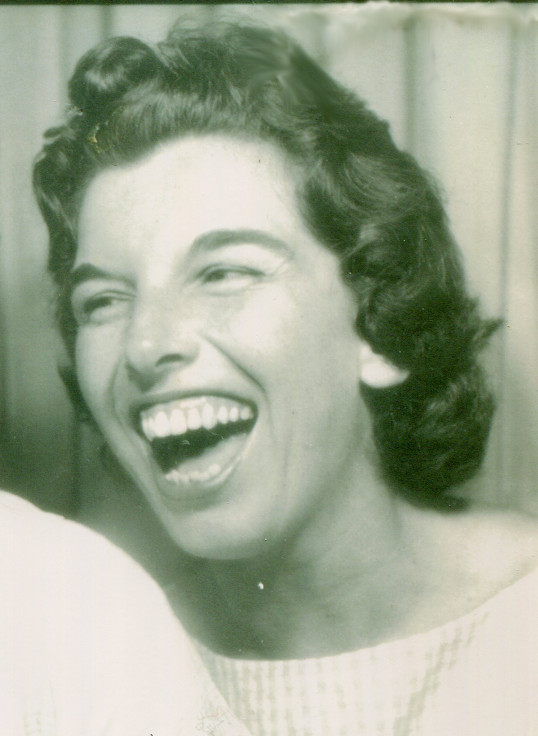 It is with heavy hearts and great sadness that the Todd family announces the recent passing of Janet McCullough Todd on Saturday, August 25, 2018.  Janet was born on April 1, 1932 to William and Pearl McCullough.  She lived initially in Millville, New Jersey and then grew up in Westville, New Jersey, with her three younger brothers, William, Jerry and James.  She graduated with honors from Woodbury High School in 1950 and ventured to Washington D.C. to work as a secretary for the Defense Department.  Later she returned to Camden, New Jersey to work at R.C.A. where she met her future husband.  She married James Todd, Sr. in 1956 and raised 13 children together.  She had an affinity and unwavering love for all things children.  Not only did they adopt seven of the 13, but they also fostered hundreds of children over a 50-year period with her husband and best friend, Jim.

They made their first home in Kirkwood, New Jersey, and then moved to Haddon Heights, New Jersey in 1965, the family home for the next 27 years.  There she formed her life-long friendships with Agnes Kirschner, Jan Martz, Charlotte Smith and Joanne Ciccone with their walks, talks and road trips.  She was a long-time volunteer as a patient care advocate in Camden and with the local crisis pregnancy center in Haddon Heights.  Janet was dedicated to the local body of Christ wherever she called home.

After Jim’s retirement they followed Janet’s friends, Agnes, Jan and Charlotte to Southern Shores, North Carolina.  She had an imaginative sense of humor and the best smile.  She had the energy of someone half her age.

The funeral service will be held 4pm, Saturday, September 1, 2018 at Kitty Hawk Baptist Church.  Friends and family may view between 3:00 and 3:45pm.  Burial will follow at Southern Shores Cemetery.  The Reverend Cherri Wheeler will officiate.

In lieu of flowers, you may send a donation to Creative Choices Pregnancy Care Center at PO Box 595, Nags Head, NC  27959. Condolences to the family may be expressed via the online register at www.gallopfuneralservices.com. Gallop Funeral Services, Inc. was entrusted with arrangements.