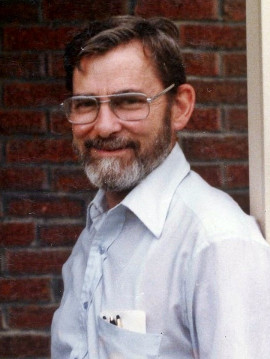 Kill Devil Hills – James Louis Mitchell passed away quietly January 19, 2018  Jim was born to the late John and Edith Mitchell in Honolulu, Hawaii on August 7, 1924, and was raised in Buenos Aires, Argentina, Folkestone, England and Montevideo, Uraguay.  He joined the US Navy in Sept. 1941 and served in the South Pacific during WWII.  After the war he graduated with a business degree from Northwestern University.

In lieu of flowers, the family asks that mourners treat themselves to a good dinner sometime and drink a toast in Jim’s honor.