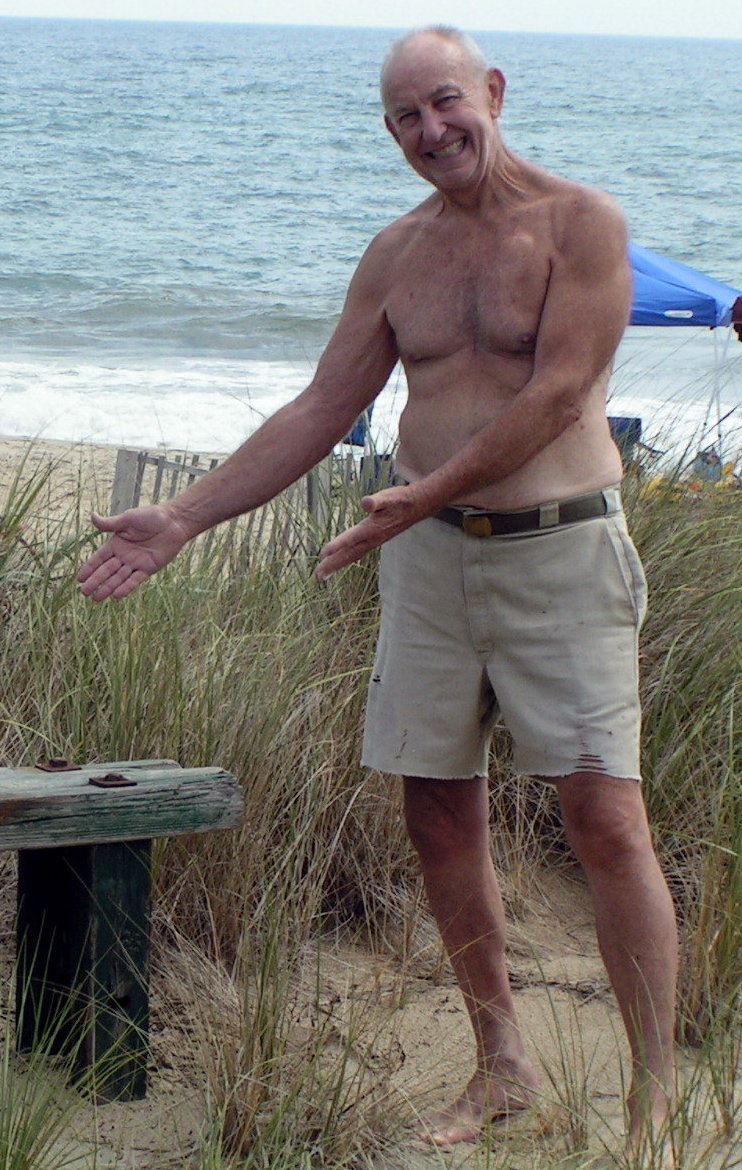 Jim Hobbs was born in Columbus, Ohio, but raised in Milwaukee, Wisconsin. Jim was married to Janet until she passed in 1984. He and Janet raised black standard poodles, and showed them in the US as well as Europe, including the Westminster Dog Show. They had three children.

In 1989 he met Carol and they married in 1990, they decided to move to the Outer Banks in 1998, and have enjoyed 18 years of Living on the Edge. Jim acquired two step-sons and a cockapoo.

Jim attended Lehigh University, for industrial engineering, he also went to Northwestern U. He was a spring board diver in High School and Collage, and enjoyed golfing, and working on his beach house.

We will miss this gentle and kind man, a loving husband and father. He is very much loved by his wife, children and their spouses. We will remember fondly the famous words that Jim used when he was frustrated or pleased, which are: “GaazaaMaazaa” and “Golly Day.”

In accordance with Jim’s wishes there will be no memorial services. The family invites anyone wishing to honor Jim’s memory to plant a tree in his honor through the  American Forest program at Americanforest.org.