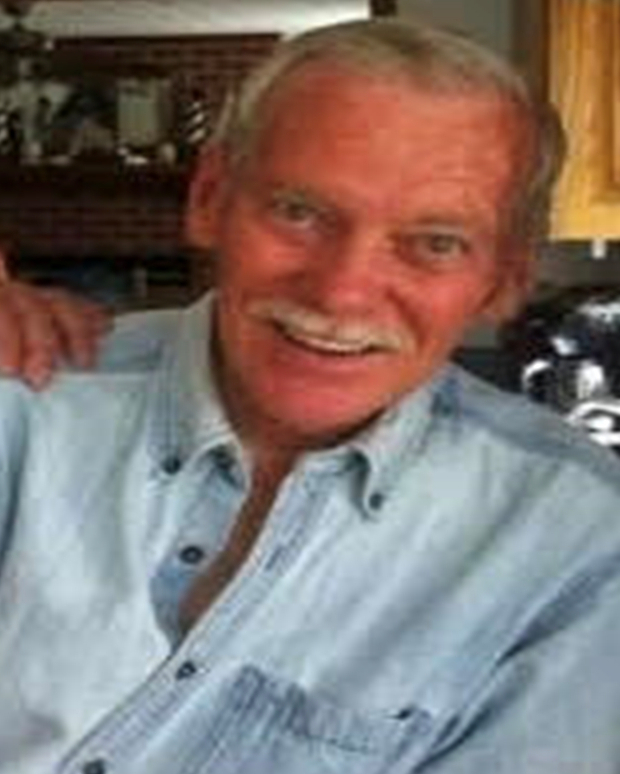 After graduating from Sprayberry High School, James joined the military and served his country honorably in the United States Army National Guard.  Following his short military service, James embarked on a career in heating and air conditioning sales.  His passions included spending time with his family, singing, and listening to his favorite gospel group, The Gaither Vocal Band.  He was a member of Knotts Island Baptist Church for 26 years and had the privilege of serving as a deacon.