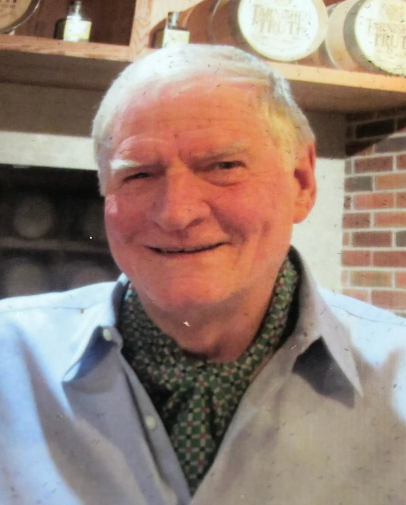 Southern Shores – George A. Robinson, lll, born on October 12, 1942, recently passed away on March 5, 2021.  Born and raised in Sayville, Long Island, NY, he was first and foremost a loving and dedicated husband, father, and grandpa.  This was closely followed by his love of country as a true American patriot.  Not only was he born with these traits, but they were firmly instilled in him as a member of the UDT/SEAL, graduate of BUDS Class 39.  Being a Navy SEAL defined everything he was as a person, husband, father, and friend.

George received a bachelor’s degree from Rutgers University and went on to receive an MBA at the Wharton School of Business, University of Pennsylvania.  George was in the Navy from 1966 to 1987 and retired as a Commander.  This was followed by a successful career in corporate insurance and financial planning.

George is survived by his wife of nearly 54 years, Holly Robinson; son, George Robinson, IV (Amy); grandsons, William and Wesley Robinson all of Southern Shores; and his sister, Jean Healy.

In accordance with George’s directives, he will be cremated and there are no plans for a memorial service. Donations in George’s honor can be made to The NAVY SEAL Foundation at 1619 D Street, VA Beach, VA 23459 or online at navysealfoundation.org. Please express condolences to the family at www.gallopfuneralservices.com. Gallop Funeral Services, Inc. was entrusted with arrangements.