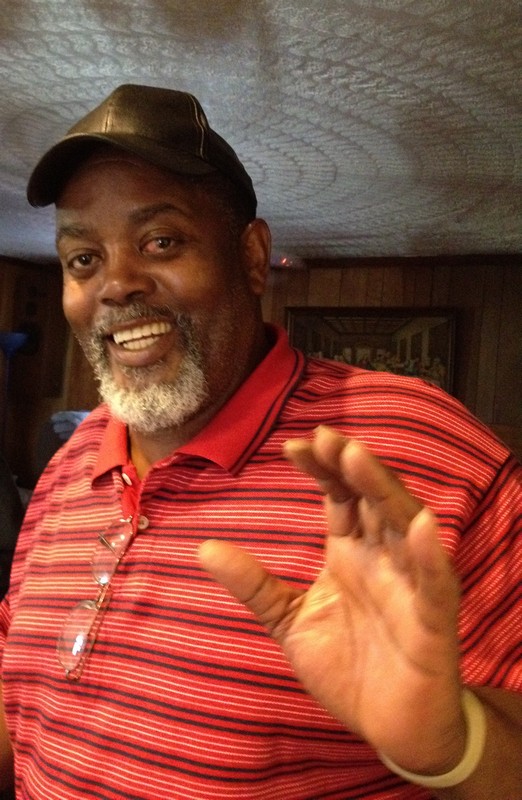 Manteo – Gene M. Overton Sr. passed away on August 9, 2018. He was well known by his nickname, Outlaw. He fought long and hard with cancer for his children, Joyce and Gene Jr. and many other family and friends.

Gene was the best mechanic to walk the Earth. Not only was he a dedicated father, brother, son, and friend but he was a reliable human being meaning that he would give his all to anyone who was in need of help. He would want his passing to be a ray of light that he is not suffering anymore and that his is at peace with his savior. Gene will always live on through so many positive memories that he shared with many amazing people.

He is preceded in death by his father, Luther D. Overton Sr., sister, Jacqueline E. Overton, and grandson, Elijah B. Saunders.

He is with the angels and the stars now, he is shining his light down on all of us.

A memorial service will be held 4pm, Saturday, August 18, 2018 and Gallop Funeral Chapel in Nags Head, NC. Condolences may be expressed via the online register at www.gallopfuneralservices.com. Gallop Funeral Services, Inc. was entrusted with arrangements.