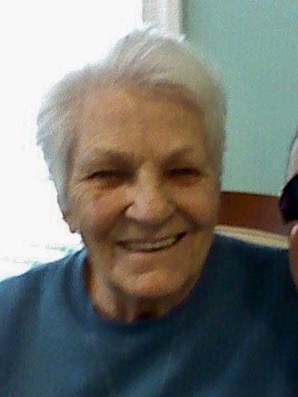 Patsy was born in Altoona, PA to Charles and Agnes Howell on May 5, 1940.  She graduated high school in PA and held several part time jobs over the years.  She married John F. Hoffman “Jack” on April 10, 1961.  They relocated to Fairfax, VA where they raised their two sons.  Upon Jack’s retirement they relocated and built their retirement home in Point Harbor, NC.  They had always wanted to live on OBX and were able to make that dream a reality.

The family will have a private celebration of life service to spread her ashes. In lieu of flowers the family has requested a donation can be made to the Alzheimer’s Foundation of America in Patsy’s honor to find a cure for this horrible disease.  www.alzfdn.org.

Condolences to the family may be expressed via the online register at www.gallopfuneralservices.com.  Gallop Funeral Services, Inc. was entrusted with local arrangements.