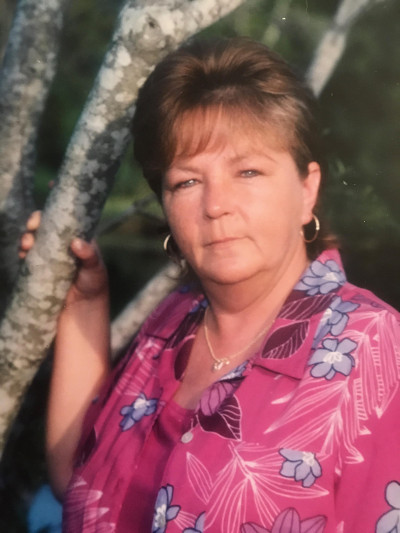 Buxton – Gail Storm Packer, 61, went to be with her Lord Sunday, December 3, 2017 after a brave, yet brief, battle with cancer.

Gail was the daughter of the late Viola Rae and Roger Farrow.  She was also the loving wife of the late Billy Packer who recently preceded her in death.

A lifelong Hatteras Islander, Gail’s entire life was given to the service of others. She nurtured and cared for her parents, grandparents, and her husband faithfully and lovingly. Gail will be remembered as a person who always put others first.

Besides being an active member of Heritage of Faith Family Church, Gail was an avid gardener and an incredible cook. Though she will be missed, Gail will be alive in our hearts.

The family will host a celebration of Gail’s life Thursday December 7, 2017 at 11 O’Clock am at the Heritage of Faith Family Church.  Pastor David Stowe will officiate. In lieu of flowers, the family gratefully suggests that any memorial donations in Gail’s honor be sent to the Hatteras Island Cancer Foundation.