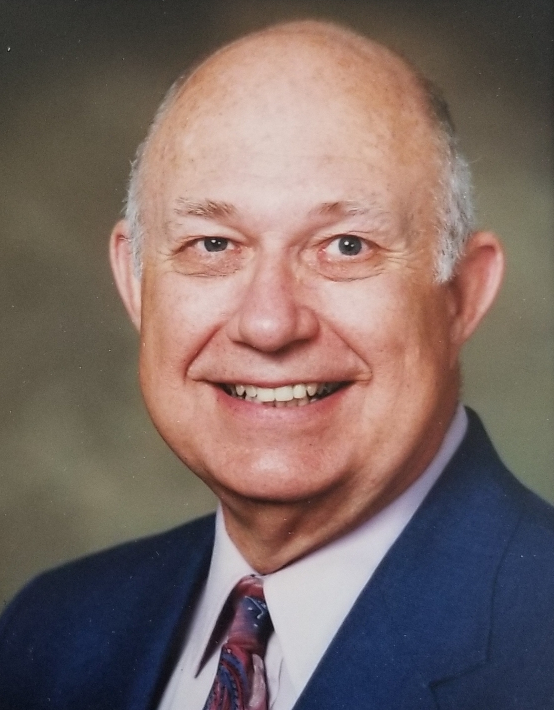 Hatteras – Franklin Danford “Dan” Burroughs, 86, passed away peacefully in his home in Hatteras on March 27, 2020, surrounded by family. Dan was born in Charlotte, NC, on January 15, 1934. He grew up in Charlotte and spent summers at his grandmother’s boarding house in Scotland Neck.  At 14, he became an Eagle Scout and was a member of the Navy Sea Scout program.  He attended Georgia Institute of Technology (Georgia Tech) on a Navy ROTC scholarship and spent the first two years working towards a degree in electrical engineering, but graduated with a B.S. in chemistry after changing his focus to medicine.  He then spent three years in the U.S. Marine Corp as an officer and continued as a Marine Reservist while he attended the University of North Carolina School of Medicine.  After completing his residency at Norfolk General Hospital, Dr. Burroughs moved his family to Hatteras, NC in 1965 to practice family medicine. He served the Hatteras and Ocracoke Island communities for 25 years. In 1989, he moved to Raleigh, NC, where he completed his medical career with The Carolina Permanente Medical Group.  Upon his retirement in 1999, he returned to Hatteras Village.

Dr. Burroughs led a productive and public-spirited life. He served in the N.C. Army National Guard from 1978 to 1994, retiring as a colonel. He was state surgeon general during his last seven years of duty. He was a long-time Boy Scout leader and a member of the Boy Scouts of America’s Order of the Silver Beaver.  He served as a member of the Hatteras Volunteer Fire Department for 25 years; he was chief for three of those years.  He was a member/president of the Cape Hatteras Water Association.  In 1995, he was appointed by the governor to serve on the Board of Medical Examiners of the State of North Carolina.  At age 72, he was a founding member of a new Coast Guard Auxiliary flotilla. One of his greatest loves was music and he sang in church choirs for 44 years.

Dan is preceded in death by his father, Franklin Danford Burroughs, Sr. and his mother, Nora Williams Burroughs, as well as his step-son, Robert Hal Gray, Jr., his in-laws, Fulford and Margaret Peele, his son-in-laws, George Easley and Robert Schwartz, and his brother-in-law, Shanklin Peele.  He is survived by his beloved wife and best friend, Winona Peele Burroughs, his brother, Robert M. Burroughs (Doris) of Charlotte, his son, Ben Burroughs (Todd) of Rochester, NY, his daughter, Laurie Parker (Charles) of Hatteras, his step-daughters, Margie Easley of Hatteras, and Melodi Schwartz of Buxton, his brother-in-law, Barry Peele (Jeanie) of Virginia Beach, VA, and his sister-in-laws, Donna Peele of Hatteras, and Mona Walters (Jeff) of Hatteras.  He is also survived by ten grandchildren and five great grandchildren.