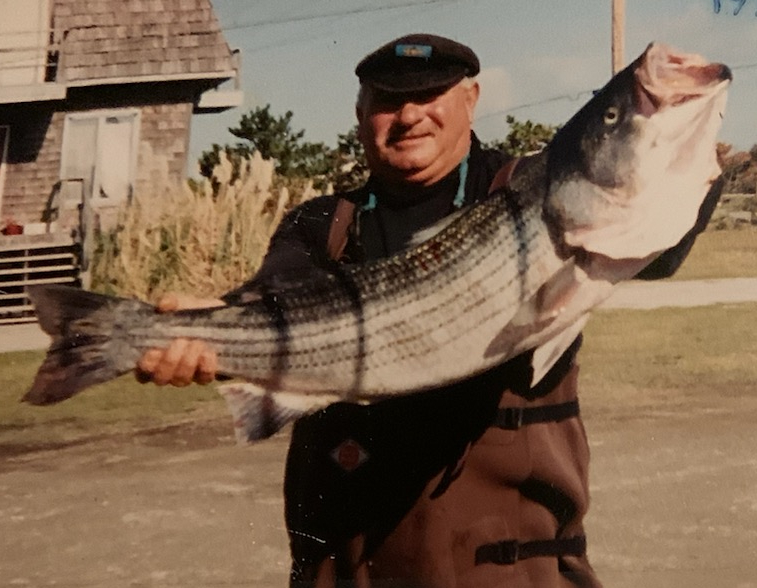 Salvo – Frank Adam Jakob, 75, passed away January 1, 2020 in Chesapeake, VA.  He was born in Philadelphia, PA on January 24,1944.  Frank was predeceased by his parents, Katherine and Adam Jakob, originally from Romania, eastern Europe.  Frank also joins in heaven, his great-grandson, Kobie.

After serving his country bravely in the United States Air Force, Frank launched a successful career as a real estate broker and realtor with his own firm, Cape Hatteras Realty and Construction. Specializing in the “big deals” Frank was involved in several notable local real estate transactions. When he wasn’t closing a deal, Frank lived to sportfish and loved taking his grandchildren along.

The family will hold a private service of remembrance at a future date. Please express condolences to the family via the online register at www.gallopfuneralservices.com.  Gallop Funeral Services, Inc. was entrusted with arrangements.