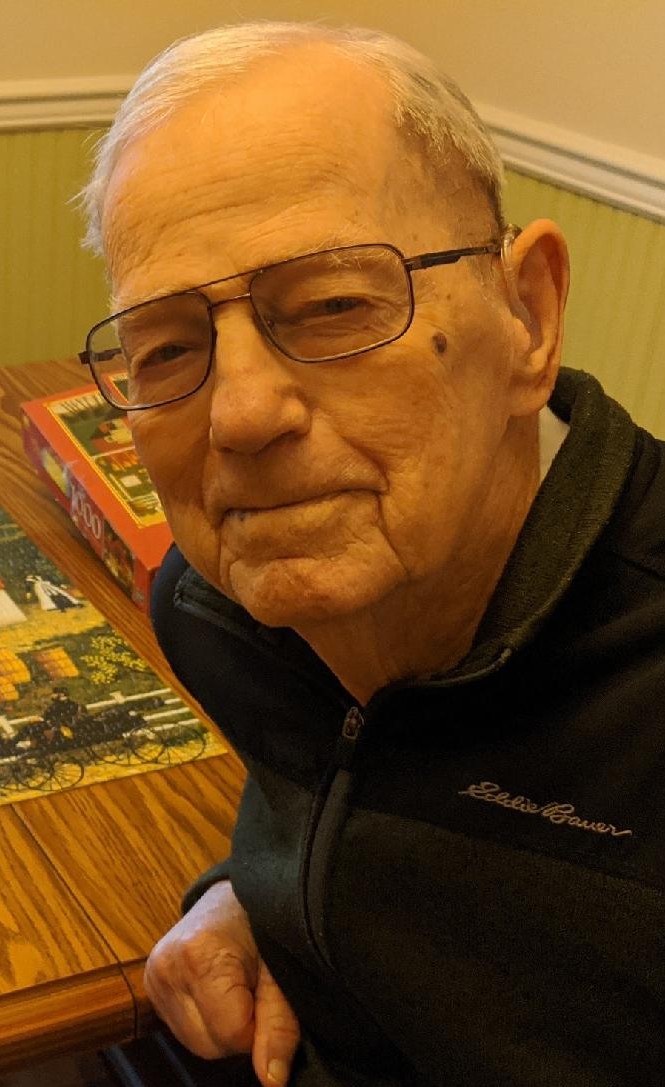 Erick Emanuel Minerich passed away suddenly May 16, 2021.  He was born August 1, 1928 in Somerset, Colorado and raised on an acreage near Paonia, Colorado.  At the age of 16, he enlisted in the Navy and participated on a small flat top aircraft carrier and mine sweeper in the Pacific Theater during World War II.  He reenlisted in the U.S. Airforce and served as a communications specialist in Alaska during the Korean Conflict.

He married Maude Maxine Minerich in 1952 and they lived in Alaska until 1958 when they moved back to Clearwater, Nebraska to take over management of the family feed and fertilizer business. After retirement, Erick and Maxine spent several years in Arizona and Colorado before moving to Southern Shores North Carolina.

Erick is survived by three brothers and one sister, two children, seven grandchildren, and 10 great grandchildren. He is preceded in death by his parents, his wife Maxine of 68 years of marriage, and five brothers and three sisters.  Erick was a lifetime member of the American Legion and served as a Post Commander for American Legion Post 267 in Clearwater, Nebraska. The family has honored Erick’s wishes and there are no plans for a memorial service. Memorial contributions in his honor can be donated to Clearwater, NE American Legion
Post 267.