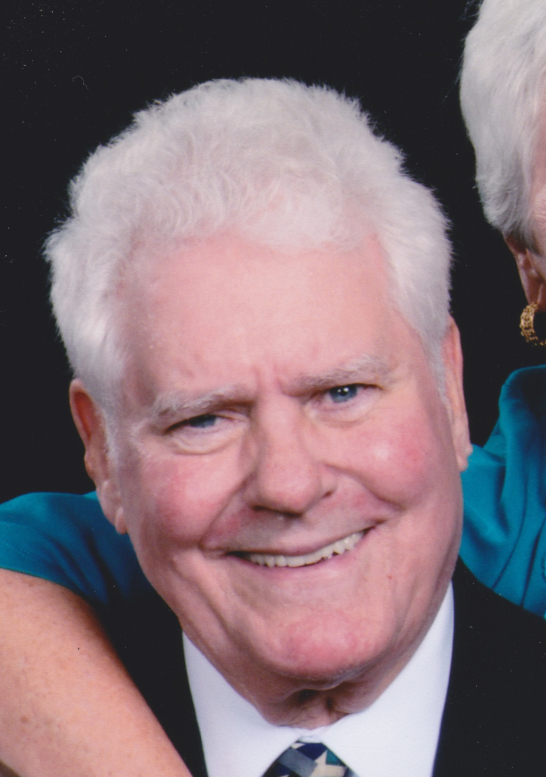 Southern Shores – Ellwood “Dick” Richard Hood, 80, died February 10, 2021 in his home in Southern Shores, NC. Dick Hood was born May 16, 1940 in Washington DC, to James and Elizabeth Hood. A science and technology enthusiast, Dick graduated from Virginia Tech with a degree in Physics and earned his Master of Science from Catholic University. He worked for the Navy until 1988 as the Head Program Manager of the Ohio-Class Ballistic-Missile Submarines and the Sea Shadow Stealth Ship.  Dick Hood was one of the leaders in the field of Naval stealth technology. During his time in the 1990s at Symmetron, Inc in Fairfax VA, he oversaw the installation of shipboard systems in Abu Dhabi during the first Gulf War and the redesign of modern surface ships.

Mr. Hood had an active retirement in Southern Shores, NC with his wife Joy, where he taught at the College of the Albemarle and worked at the Outer Banks visitor center. During his “retirement” Dick continued his education and received a Master of Science degree in Instructional Technology from East Carolina University.  Dick was Flotilla Commander and coxswain for the Coast Guard Auxiliary Division 5 Southern Region Flotilla 16-7, and a member of the choir at Duck United Methodist Church. He enjoyed many days relaxing on the beach and sound with his children and grandchildren, and at the Duck Woods Country Club with Joy and their close friends in Southern Shores.

Mr. Hood is survived by his wife of 33 years Joy; five children; 12 grandchildren, and one great-granddaughter.  In lieu of flowers the family asks that donations be made to the Coast Guard Auxiliary Association to assist with their life-saving mission.

Dick’s memorial service will be private Please express condolences to the family via the online register at www.gallopfuneralservices.com. Gallop Funeral Services, Inc. was entrusted with arrangements.