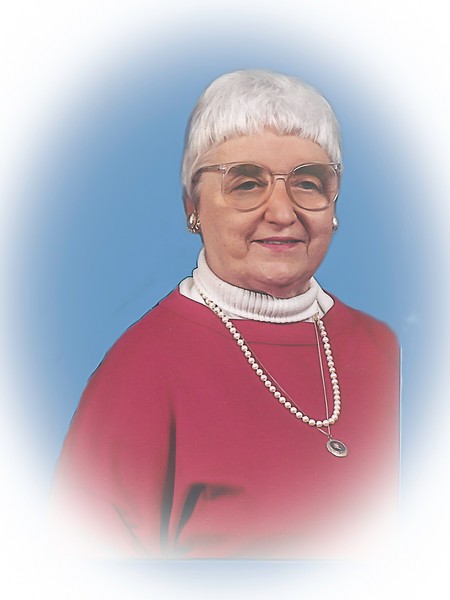 She graduated from college as an R.N. and worked at Muhlenberg Hospital in Plainfield, NJ where she eventually became the Charge Nurse in the Emergency Room. Liz married J. Clark Hamley (d. 2010) in 1960 and they had two children. Liz worked for Dr. Donatelli in Martinsville, NJ, and another private practice in Point Harbor, NC before retiring. Liz and Clark retired in Southern Shores, NC for over 30 years.  Liz loved her two children and their families dearly, enjoyed bridge immensely, was a person who closely valued her friends, loved dogs like her family, and spent a lifetime collecting antiques that she loved.

A graveside service will be held 5pm, Friday, August 23, 2019 at Southern Shores Cemetery. In lieu of flowers, the family requests that donations be made to the OBX SPCA, PO Box 2477, Manteo, NC, 27954 (https://www.obxspca.org/donate).