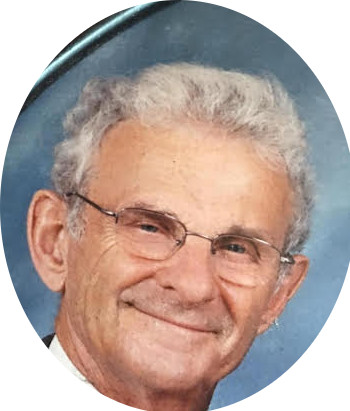 Kill Devil Hills – Elbert Richard “Dick” Baugh passed away on March 22, 2018 with his loving partner, Betty Jett and son Jim at his besdide. This was after an abrupt esophagal illness. Dick was born on July 4, 1927 in Amarillo, Texas and graduated from Texas A&M University. He also earned a masters degree from New York’s Columbia University.

He worked with General Electric in New York and in jet propulsion laboratories in Pasadena, California.  He also worked in private business with his father and later on his own.

He leaves behind his three children by his first wife, Anne Barnes; Deborah Wolfe of Stony Brook, NY, James Baugh of Fairfax, VA, and Andrew Baugh of Corvallis, OR; five grandchildren, Ashby, Drew, Alex, Lauren, and Adam; and four step-children by second wife Jane Avera- Ann, David, Lane, and Lila.  Also surviving is his loving partner and soul mate. Betty Jett and her daughters, Linda, Jill, Nina, Rita, and Gina as well as her ten grandchildren and eight great-granchildren.
In lieu of flowers Dick would have deeply appreciated donations to the Boy Scouts of America.