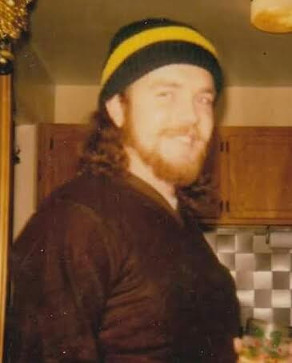 Powells Point- Eddie Boykin, 60, of Powells Point, NC joined his heavenly Father, October 2, 2016 in Elizabeth City, NC.  He was the son of the late Lucile and Joseph Boykin and was also predeceased by his brothers David Boykin and Larry Boykin and his sister Betty Sue Greene.

Eddie was born in Rocky Mount, NC.  After his schooling, he went on to establish his own successful painting contracting business.  The company has served the outer banks for over 25 years.

In his spare time, Eddie enjoyed spending time with his family- especially his granddaughter. He managed to enjoy his life even as he battled several serious health issues in recent years. Eddie will be remembered lovingly by all he touched.

The family will hold a memorial service Tuesday October 18, 2016 at Jimmy Seafood Buffet Restaurant in Kitty Hawk at 12 noon.  Pastor Eugene McLawhorn  will officiate. In lieu of flowers, please uplift the family with your prayers.