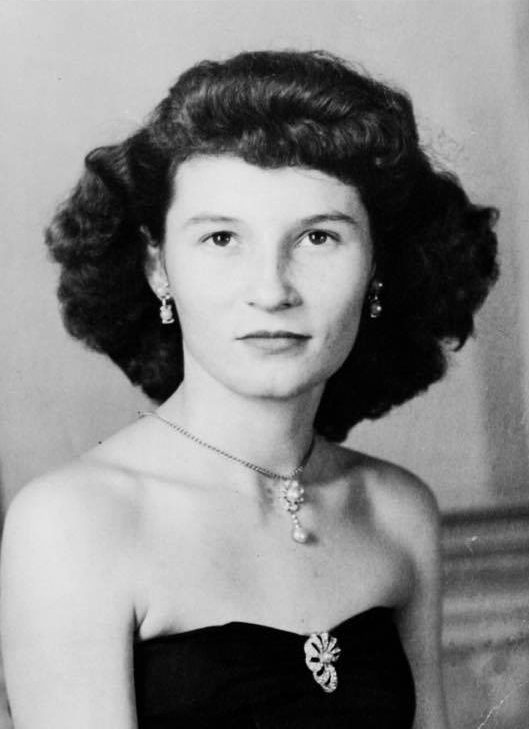 Nags Head – Dorothy Josephine Graham, born July 12, 1932, passed peacefully on August 18th, 2019 in Nags Head. Dot grew up in Durham, NC and moved to the Outer Banks in 1975 with her late husband Doug. They purchased the Dune Burger which they successfully operated until 2013. She was predeceased by her son, Scott.

In lieu of flowers, the family has requested donations be made in her memory to Albemarle Hospice.  A celebration of life is planned for a later date.