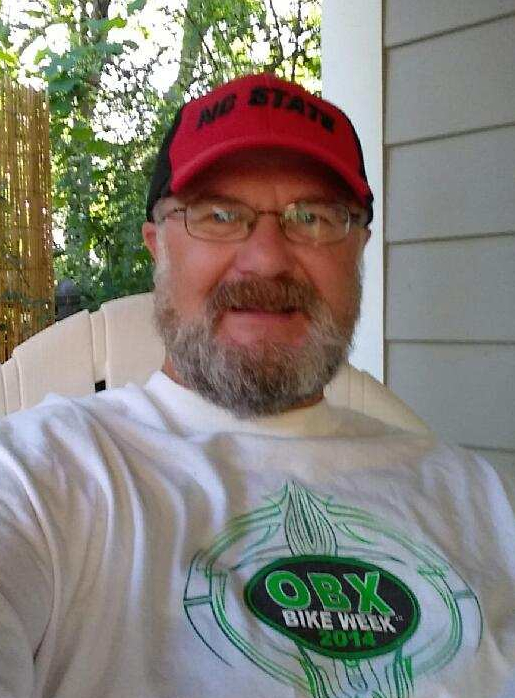 Don leaves behind many relatives including his wife of nearly 40 years, Jill; his three sons; his mother; his two brothers, his in-laws, his church families, and countless friends.

The funeral will be held Saturday, October 5, 2019 at NOON AT HOLY REDEEMER BY THE SEA CATHOLIC CHURCH IN KITTY HAWK.  Don will be laid to rest in upstate New York in the near future.

In lieu of flowers, donations in Don’s memory can be made to F.A.I.T.H Riders at http://faithriders.com/donate/ Condolences to the family may be expressed via the online register at www.gallopfuneralservices.com. Gallop Funeral Services, Inc. was entrusted with arrangements.