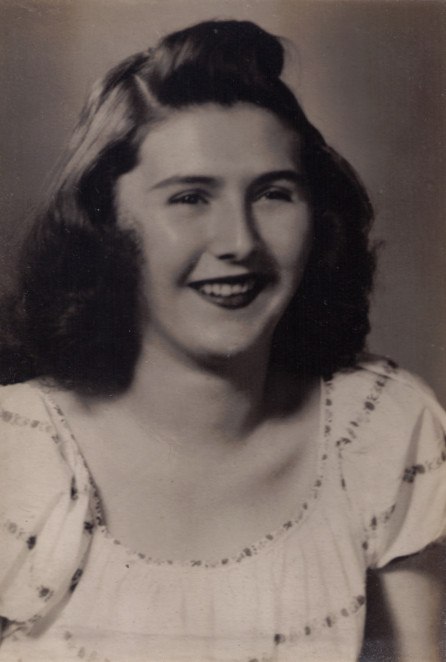 Buxton – Dolores “Dee” Morrow, 87, of Buxton, passed away peacefully on October 17, 2016 at the Outer Banks Medical Center. The daughter of the late Vada Moskaly Muscovich and Elpidio “Pete” Vallecorsa, she was born on March 20, 1929. She was preceded in death by the love of her life and husband of 64 years, Clifford J. Morrow, Jr., in January 2011.

Dee was a 1947 graduate of Aliquippa High School and had a career as a florist both in Aliquippa and in her second home in Buxton, NC. In Aliquippa, she was active in the Confraternity of Christian Mothers at Our Lady of Fatima Church, a PTA president at both Five Points and Margret Ross Elementary Schools in Hopewell, a Cadette Girl Scout Leader, and a member of the League of Women Voters of Beaver County.

In Buxton she was a member of the Angler’s Club, the Newcomers’ Club, and the Bird Club. She was a volunteer for the National Park Service at the Cape Hatteras Lighthouse for a number of years, and at the 2003 Centennial of the First Flight at the Wright Brothers Memorial. At Our Lady of the Seas Catholic Church she was an original member of the choir, a Eucharistic minister, a reader, a greeter, and for many years served as the coordinator of “Coffee Sundays.”

Dee was a lover of classical music, a huge Steelers fan, and a wonderful cook.

She was preceded in death by a sister, Antoinette Vallecorsa Matuga, and three brothers; Richard Vallecorsa, Herman E. Vallecorsa, and Ronald George Honatke.

A Mass of the Resurrection and Celebration of her life will be held at Our Lady of the Seas in Buxton at 10 am on Monday, October 24, 2016

Memorial contributions may be made to Our Lady of the Seas Catholic Church in Buxton  (www.ourladyoftheseas.org) or the Light of Life Ministries in Pittsburgh, PA (www.lightoflife.org).