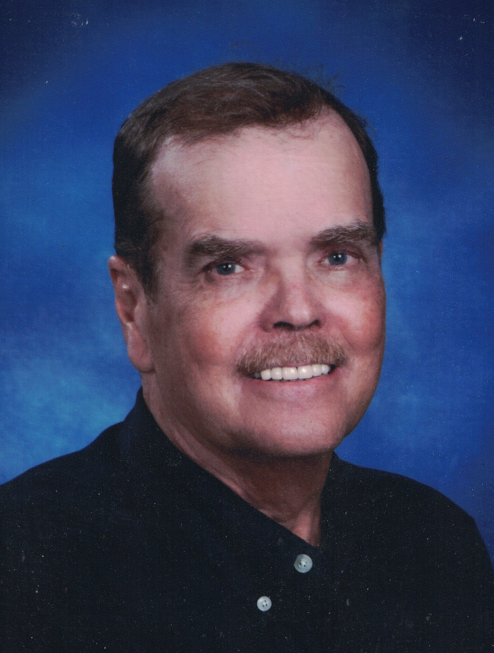 Kitty Hawk – David E. Hall, 73, of Kitty Hawk, NC passed away peacefully on September 11, 2019 at his home.  He was preceded in death by his parents, Virgie and Robert Hall.

A memorial service with United States Army military honors will be held 2 pm at Duck United Methodist Church, in Duck, NC, Thursday, September 26, 2019.  In lieu of flowers, donations in David’s name may be made to Dare County Hospice, 108 Exeter Street, Manteo, NC 27954.