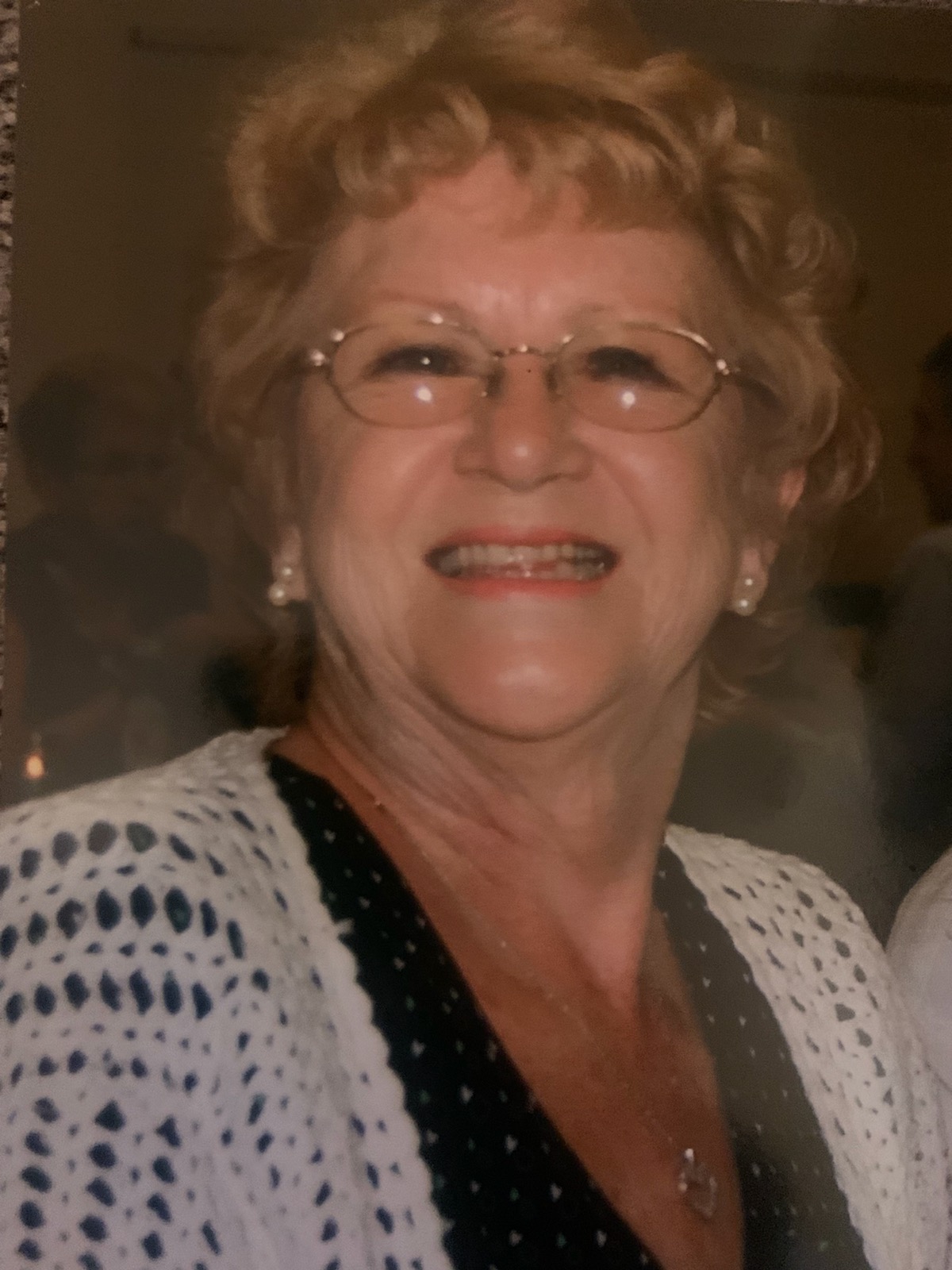 Elizabeth City- Constance “Connie” Gray Bradford went to join our Lord January 23, 2022. Connie was born on February 19, 1938, in the village of Kinnakeet (Avon, NC). She was the daughter of the late Malachi and Eula Price Gray. Connie was also preceded in death by a sister, Barbara Stanna, who passed away in 1982, and a brother, Michael Gray, who passed in 2021

Connie was a retired caregiver and a longtime resident of Elizabeth City NC. She moved away from Hatteras Island in 1966, but was always proud of her deep island roots. She was married to Darrell Austin, of Frisco, NC, who preceded her in death in 1966. He was the father of Lisa, her only child.

Connie is survived by her loving daughter, Lisa Austin Cullipher, of Elizabeth City; her devoted grandson, Darrell Johnson, and his wife Shelly; a beautiful great-grandaughter, Emagin, and a darling great-grandson, Ethan, all of Elizabeth City. Also surviving are a sister, Edna Carol Ashe, of Chocowinity, NC; and two brothers: Worth Gray, of La Antigua, Guatemala; and Terry W. Gray, of Washington, NC. Other survivors include her paternal uncle and aunt, Belton and Jane Gray; and her maternal aunt, Nita Price Miller, all of Avon, NC; and by many beloved nieces, nephews, and cousins.

The funeral service will be conducted Friday January 28, 2022 at 2:00 pm at St. John Methodist Church in Avon NC.  The Rev. Gina Miller will officiate. Friends may view from 1:00 until 2:00 pm. Burial will be private. Flowers may be sent in care of the church at 40336 McMullen Rd, Avon, NC 27915. The family suggests that donations in Connie’s memory may be made to any worthy charity. Expressions of sympathy and comfort are welcome via the online register at gallopfuneralservices.com.  Gallop Funeral Services, Inc. was entrusted with arrangements.

We are so very sorry to hear about Connie. I always thought the absolute world of her! I still have (and treasure) a pic of us sitting by the always so beautiful (heavily tinsled) Christmas tree in Ms. Eula's house that was taken in the early 80's! I remember when she used to go through her closet and give this ole Tomboy clothes back in the day. I still credit her to this day to helping me learn how to dress up an old pair of Levi's and apply makeup (my mom never wore makeup)! Connie was always dressed to the nines and smelled amazing! We will definitely keep you all in our heartfelt thoughts and prayers. If I can help or do anything at all, please do not hesitate to call me (252-267-4843). Love always, Kimberly

So sorry for your loss and we pray God is with the family in this time of need.

I am so sorry to hear of Connie passing away. The family keeps getting smaller and smaller. My mom was Frieda Gray French. You all will be in my prayers.

Liza we are so very sorry to hear about your mom passing.She was a joy to have her to come with you to our home.You and your family are in our prayers and ❤.