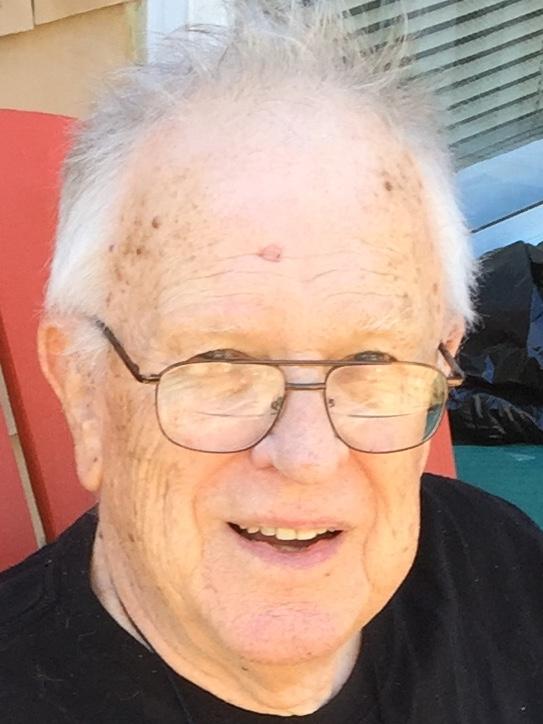 Kill Devil Hills- Claudius I. “Bud” Vermilye, 89, died at his home June 22, 2018 where he retired in 1997. He was born in 1928 in Bayside, New York where he graduated from PS 41 and Bayside High School.  During those years he was an active member of the Bayside Yacht Club, racing his Comet Class sail Boat.  He attended All Saints Episcopal Church Bayside where he was an acolyte and a lay reader.  He was a member of St. Timothy’s Church in Catonsville, Maryland briefly when his family lived there.

Bud served in the US Air Force for four years during the Korean War, based in Clark Air Force Base, the Philippines as a Staff Sgt. There he was a lay reader conducting the morning prayer services and preaching weekly.

He then graduated from Tusculum College of Greenville, TN and the School of Theology in Sewanee TN. Ordained in 1948, Bud was assigned priest in charge of St. Mark’s Episcopal Church and later a rector at St. Ann’s Episcopal Church in Tifton, GA for two years.  Bud worked as an office manager and in outside sales while serving the Diocese of Tennessee and Directing the Boy’s Farm of Roarks Cove in TN. There he was a member of the Tennessee Corrections Association and president of the Franklin County Mental Health Association publishing articles on juvenile delinquency.

Bud taught at the River Bend High School in Nashville until 1987.  He was a certified nurse assistant at St. Clare’s Hospital in New York City specializing in care of AIDS patients. Other nursing assignments followed including at North Shore University Hospital and with hospice duty with Visiting Nurses of Colorado.

Bud was preceded in death by his son, William Mark and his wife, Ann Margaret.  His survivors include four children; Carol Ann, Mary Louise, Gretchen Margaret, and Steven Enoch as well as two grandsons, Isaac and Michael and other family members.

In accordance with Bud’s wishes the family has no plans for a memorial service. Condolences to the family may be expressed via the online register at www.gallopfuneralservices.com. Gallop Funeral Services, Inc. was entrusted with arrangements.