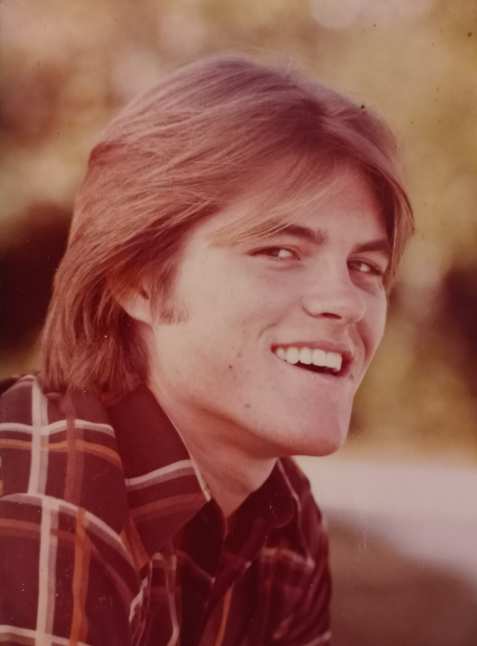 Chris Duvall of Kill Devil Hills, NC passed away April 20, 2021. He was 61 years old. Chris was born a proud native of the Outer Banks, and his roots ran deep as an eighth- generation Outer Banker.

Chris graduated from Manteo High school and like so many, had too much sand in his shoes, and here he stayed until he went to be with his Heavenly Father. He owned and operated Carolina Cleaners for over 30 years, the oldest power washing company on the beach.

Chris loved so much of what his surroundings offered. He was passionate about fishing, boating and he was a finder of lost treasures with his trusty metal detector. You could find him on the beach searching the sands and he loved meeting people when he was there and telling them about the Lord. But greatest love was for his daughter Caroline.  He was so proud to call her his own.

A graveside funeral will be held 2 pm, Friday, April 23, 2021 at Austin Cemetery in Kitty Hawk, NC. Expressions of sympathy may be expressed via the online register at www.gallopfuneralservices.com.  Gallop Funeral Services, Inc. was entrusted with arrangements.