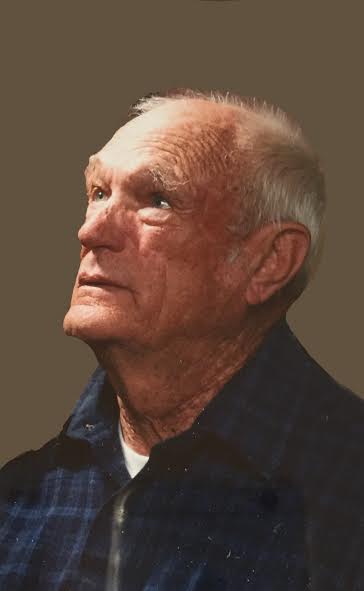 Powells Point – Charlie Bryan Spruill, 80, of Powells Point, NC passed away March 21, 2020 in Newport News, VA from complications of an auto accident. Charlie was born in Duck, NC to the late Charlie Spruill and Hannah Scarborough Spruill. He was preceded in death by three siblings, Minnie Griggs, Etta Bowden and Grady Tate.

Charlie spent over 20 years in the Coast Guard. After his military career, he worked as a commercial fisherman and also in construction.  Charlie could often be found in East Lake with Tommy Spruill and Earl Perry fishing and hunting.  His family often reaped the rewards from his trips.  He taught several nephews his hunting skills. Charlie will be loved and missed by all.

A memorial service celebrating his life will be held at a later date. Please express condolences to the family via the online register at www.gallopfuneralservices.com.  Gallop Funeral Services, Inc. was entrusted with arrangements.