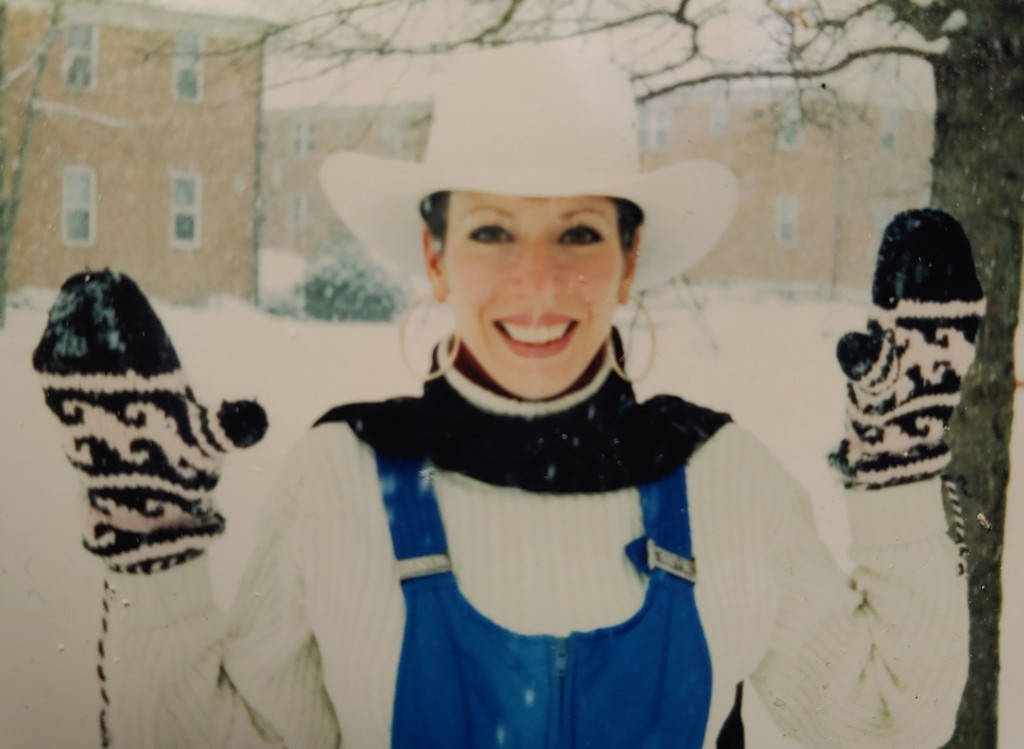 As a young girl, growing up in Baltimore, Maryland, Cat had aspirations to be a veterinarian. That evolved from her extreme love of all animals big and small. Cat appreciated everyone that helped an animal live.

Cat made many influential and lasting friendships in Baltimore. She worked at the iconic Hammerjacks restaurant which gave her “up close” exposure to great music. About that time, she met Harvey J. Glass, who helped broaden her musical awareness and eventually became her husband. They moved to the Outer Banks together in the mid 90s, and made it their home until Harvey’s passing in 2002.

Cat eventually developed into an Outer Banks landmark of her own making. She had a knack for bartending and soon became a successful master bartender at popular venues all over the Beach. Cat’s generosity and her unique luminescence, made it easy for so many to love her. Cat’s friends became her family. She always gave more concern to her friends’ feelings over her own. She was eloquent and let anyone she contacted know what they had to say was important.

She is survived by all her friends and her companion and fiancé, Bill Martin of the Kill Devil Hills home. Cat’s wish is that everyone remember their best times with her. In lieu of flowers, Cat requested that memorial donations go to the Dare County SPCA or to any local animal shelter. Memories and condolences may be shared at www.gallopfuenralservices.com.

God bless you Bill and the many friends who helped her through the last days..her memories at Kelly's will be with us forever...she is gone but not forgotten...she is flying around heaven with her angel wings....thankful for the times we had together,.

Cat was such a powerful woman and fought hard - now she is at peace. It is our loss. I have so much respect for her. When she alway looked after my folks at the sea ranch. They loved her so much. She and I became friends while she was at Kelly’s and Mako’s. Love you, Cat.

Glad you are now at peace and no longer in pain, Cat. You will always be in our thoughts and memories at Kelly's and Mako's. Love you. Loretta and Jack

In a world that has become so cynical and selfish ..our friend Cat was a beacon of hope and an inspiration to all who met her. I am going to greatly miss her love and kindness. I got married in October and Cat gifted us with the most incredible locally hand made wall plaque .which will forever be a treasure in our home. This is not goodbye my friend .but simply-till we meet again. God speed angel- fly free.senfing love to you Bill.

She fought a battle but thru all she was so positive. Will be greatly missed, what a wonderful presence in all of our lives.

So many thoughts go through my mind, yet I am at a loss for words. I feel truly blessed to be among those who had the privilege of knowing Cat and calling her my friend. She fought a long battle with her usual grace and beautiful smile. Cat, you may never know the impact you left on others and how much you will be missed. I pray you are finally at rest. Love you long time sweet friend.

What a sweetheart! She always greeted us with a big smile and open arms.

Cat was a grand lady and happy memories at Kelly's and Mako's will stay with me always. My condolences Bill