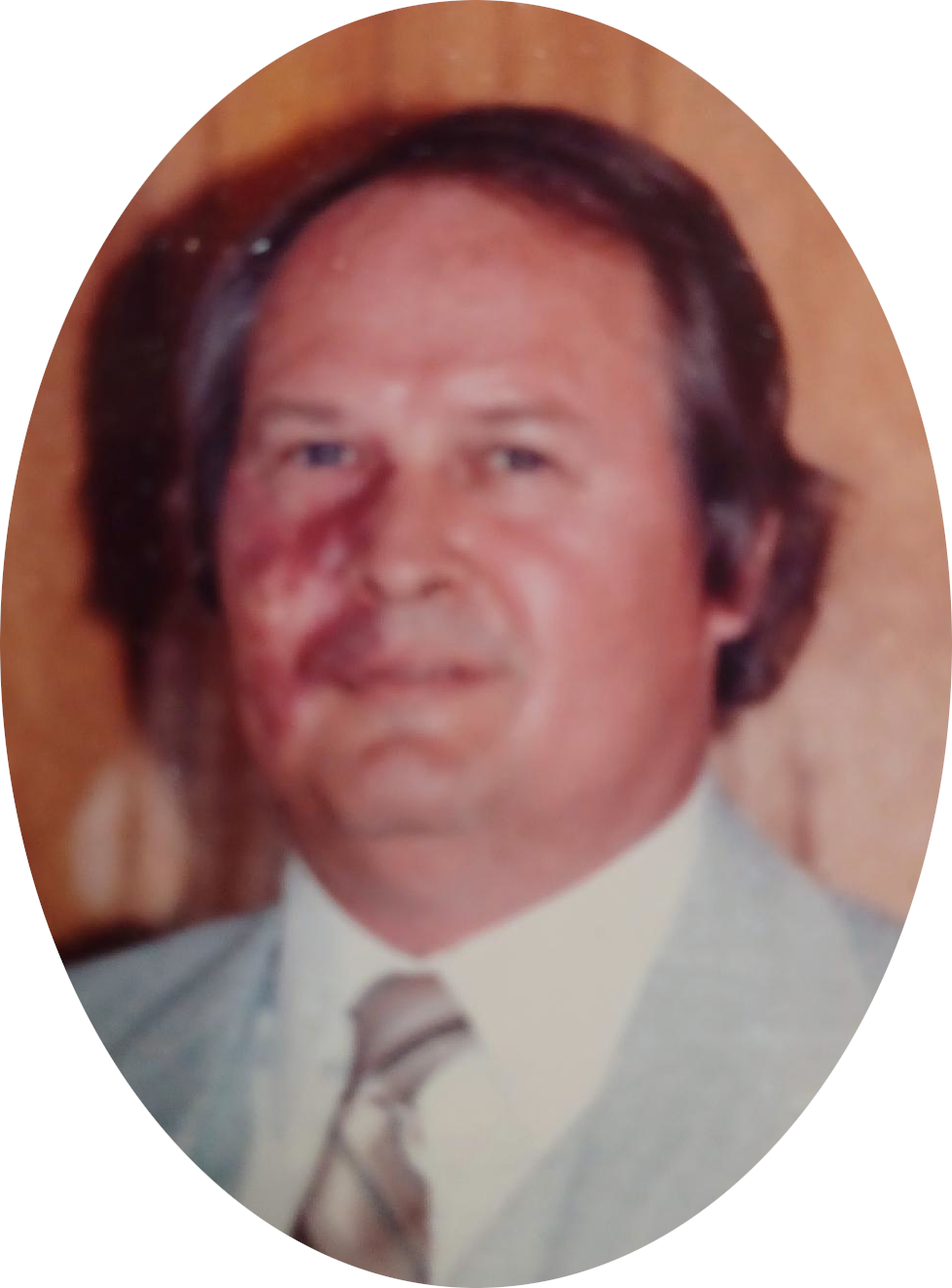 Carl or “Harris” as he was best known, graduated from Middlesex High School in 1956. After high school, Harris joined the United States Army becoming a member of the famous 82nd Airborne in Ft Bragg, NC.

After serving his country honorably, Harris settled down in Zebulon, NC where he founded and owned his own business- Daniel’s restaurant. Eventually, Harris became a professional electrician. He was a member of the International Brotherhood Electrical Workers until he retired in 2000.  Harris was also a 32nd Degree Mason, and served his community as a Shriner for more than 50 years.

He and the love of his life, Phyllis L. (Bennett) Daniel married August 8, 1988. They resided happily together in the Outer Banks NC since 2001. Harris was a member of Colington United Methodist Church.

As Harris requested the family is honoring his plans for cremation and there are no plans for a memorial service. Please share a word of comfort or a fond memory with the family at www.gallopfuenralservices.com.

Sorry to hear about the passing of our special nephew Harris. He was special to Judy and I. One of my special memories he was stationed at Fort Bragg and when he had a pass he came to mother and daddy's for the weekend. Since he was in the 82nd Airborne he would show Judy and I how he jumped from the plane standing in a chair. We thought that was the greatest thing. Harris, you earned your wings to your heavenly home now and may you rest in peace. Will miss you. .

Phyllis and family. We are so so sorry of the passing of Harris. We love you and will keep you in our thoughts and prayers

It was a pleasure serving as Mr. Carl Daniel home Health caregiver. I will greatly miss the laughter and conversation we shared. My sincere Condolences to Mrs. Phyllis and the rest of the family.

I am sorry to hear of Carl’s passing. He was always so sweet, and made sure to tell me “to be careful out there.” He will be missed. You’re in my thoughts, Mrs. Phyllis. Nancy (Meals on Wheels)