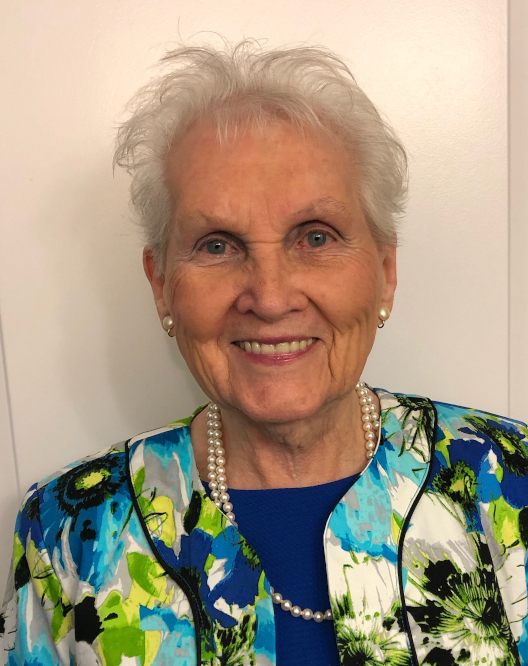 Kill Devil Hills – On December 3rd, 2020, Betty Newcomb Hamlett gained her angel wings after 88 wonderful years of life. She was also known as Mom, Grandma, Gigi, Beatrice. Betty was born on July 2, 1932 in the tiny town of Scuffletown, VA, one of five children raised by her beloved mother. She became a seamstress later in life and enjoyed sewing, not only as her job for many years but also her hobby in her spare time.

However, that wasn’t quite enough for her, with all her spunky energy still going strong in her mid 70’s; she took a job at a daycare and worked there for close to 9 years. She absolutely adored babies and kids so much. Look out if you ever claimed a baby was smiling at you and not her, because she would fight you over that. With her silly faces and soft voice, she had a way of lighting up even the grumpiest babies with the biggest gummy smile and sweetest belly laughs you had ever heard. The job was the perfect fit for her as she was a nurturer by nature. She may have been overprotective at times, but it all came out of such deep compassion and love within.

She was fascinated by angels after an experience seeing some of her own after the death of her 14 day old son, Rusty Hamlett. Often for hours, she would sit and read stories of others encounters with angels, unaware that to everyone that knew her she was truly an angel walking amongst us.

Whenever you went looking for her, you could almost always find her outside on her front porch just basking in the beauty nature had to offer. She loved white tigers, and birds, especially hummingbirds. Each year for Christmas, she would always get at least one hummingbird feeder and a new puzzle. Often the puzzles were of beautiful flowers which she loved deeply.  She would be so proud every time one of her flowers she planted bloomed and just had to show it off with pride to anyone who would look.

Her deepest pride in life came from her children, grandchildren, and great grandchildren. She left something in every single one of them that is irreplaceable. Her soul was one you could never shake and certainly didn’t want to.

Her childlikeness up until her final days was so innocent and pure. Something even the dementia that had made its way into her brain could never dim or steal from her.  She will be missed so deeply by anyone who was blessed with the opportunity to know her. May we never lose sight of those crystal blue eyes and cheeky smile that lit up her face and any room she was in.

A celebration of life is being planned for late January. In lieu of flowers donations to the Alzheimer’s Foundation would be greatly appreciated. Please express condolences to the family via the online register at www.gallopfuneralservices.com. Gallop Funeral Services, Inc. was entrusted with arrangements.