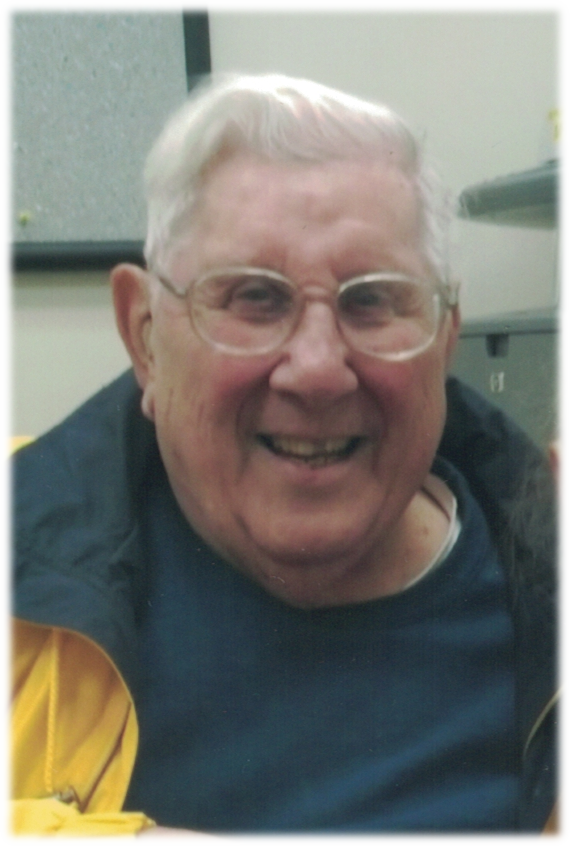 He is survived by his three sons and their wives:  Mark Cagiano and his wife, Andrea, of Douglasville,  Georgia, Paul Cagiano and his wife, Kathy, of Southern Shores, and Steven Cagiano and wife, Ann Reilly, of Greenbelt, Maryland.  Andy is also survived by his two granddaughters and their husbands:  Erin Mann and her husband, Brandon, and Cara Wynn and her husband, Jamie.   Andy’s six great grandchildren:  Barrett Mann, Brynna Mann, Brady Mann, Bryson Wynn, Owen Wynn, and Annistyn Wynn.

Andy was born and raised in New York City, New York, the son of Salvatore and Maria Cagiano.  He served in the U.S Army from 1942 through 1945 and was stationed in Wales, United Kingdom where he met and married his wife, Maureen Morgan.

The funeral will be held Wednesday June 14, 2017 at 10 am at All Saints Episcopal Church in Southern Shores, NC.  Father Tom Wilson will officiate.  The committal ceremony with military honors will be held at Southern Shores Cemetery immediately following  the funeral.