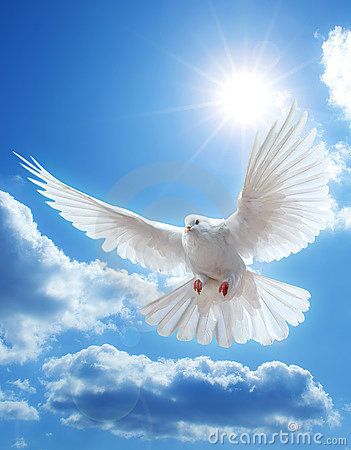 Southern Shores – Dorothy Jane Thompson, 89 years old, from Southern Shores, North Carolina, passed away on December 7, 2018 surrounded by her family. She was born on March 19, 1929 in Bronx, New York to Harold and Agatha Wood.

Dorothy was a member of the Nassau County police department in Long Island and moved to Southern Shores, North Carolina, in 1989, with her mother, Agatha Wood, to join her sister Florence Porter of Southern Shores. She attended All Saints church, performed volunteer work in the local community, and enjoyed her most favorite past time spending quality time with her daughters and her grandchildren.

The family would like to extend our gratitude to the staff at the Sentra Care Center in Barco NC for their attentiveness and loving care. A special thank you to Trisha Robbins and Debbie Homer Dorothy’s in-home nurses for their overwhelming devotion and affection.